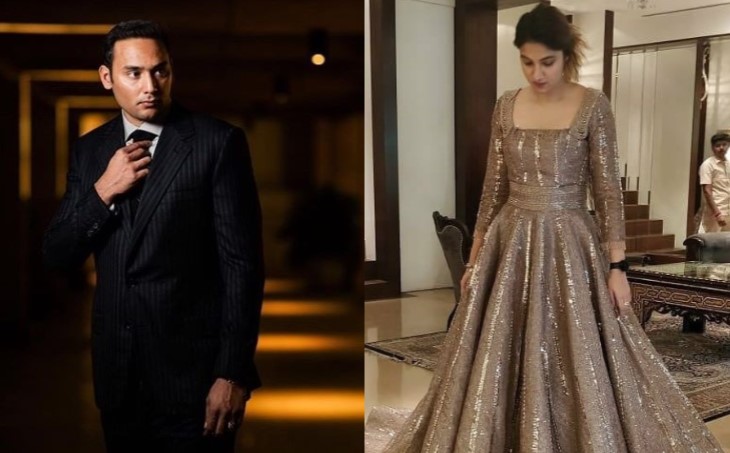 Anam shared a throwback photo from her wedding day as she wrote, “All the trials before THE day.” #BridalTrials.” In the photo, Anam was seen trying her bridal dress. Anam had worn the dress on her wedding reception night. She had looked stunningly beautiful in a shimmering champagne-coloured gown. The reception was a big deal as the who’s who of Hyderabad turned up to attend the party.

All the trials before THE day. #BridalTrials

Both Anam and Asad had flown to Europe for their honeymoon. Asad shared a throwback photo from his honeymoon and wrote, “Missing the cold weather of Finland  #lapland #ice.”

This photo evoked plenty of comments but the most notable came from Shoaib Malik, who teased him by writing, “Brrrrrrrrrr.”