BJP spokesperson Sambit Patra has once again found himself amidst considerable embarrassment after the Faridabad Police in Haryana caught him spreading misleading news to communalise the COVID-19 tragedy. 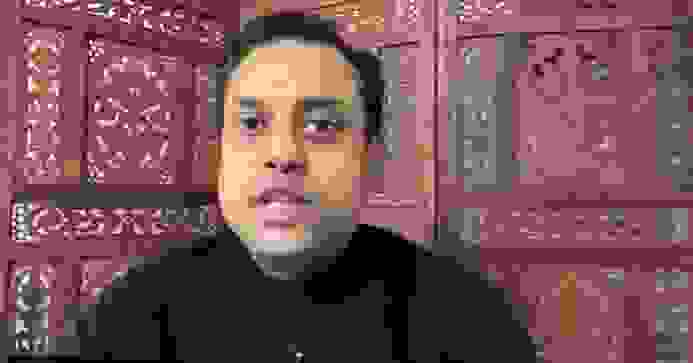 Patra’s tweet went viral with members of BJP IT Cell fervently sharing his social media post without caring to read the report. The Faridabad Police were quick to publicly rubbish Patra’s claims as they wrote, “Sir namaskar, the incident involving ASHA workers that you are stating is not from Faridabad.”

Patra’s tweet appeared to be ridden with mischief for two reasons. He made desperate attempts to make it a communal issue by laying emphasis on Jaan Mohammad twice in a single tweet. Patra also did not care to inform his 4.3 million followers on Twitter that those being attacked, not in Faridabad though, were also Muslims. 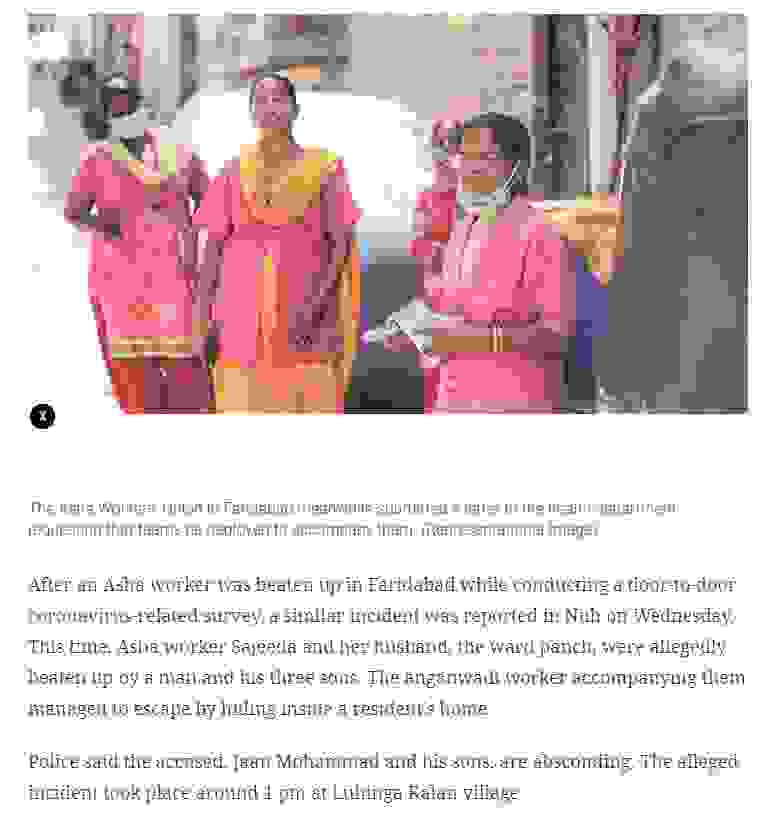 According to the Indian Express story shared by Patra, ASHA worker Sajeeda and her husband were allegedly beaten up by Jaan Mohammad and his associates in Haraya’s Nuh.

This is not the first time that Patra has faced criticism for peddling fake news. Youth Congress Srinivas BV recently served legal notices to Patra by calling him the ‘Brand Ambassador’ of fake news. This was after Patra had accused Srinivas of using special lockdown passes to carry out illegal smuggling of liquor in Karnataka.

Last year, Patra was joined by BJP leaders and the usual suspects in the Indian ‘media’ to dangerously spread fake news on Murshidabad’s triple-murder.