Novelist Salman Rushdie, who penned The Satanic Verses, was on Friday stabbed in his multiple times just before he was to deliver a lecture in New York. There is still no information on his condition yet. Meanwhile, his publisher, Penguin Random House, has issued a statement condemning the attack on the popular novelist. 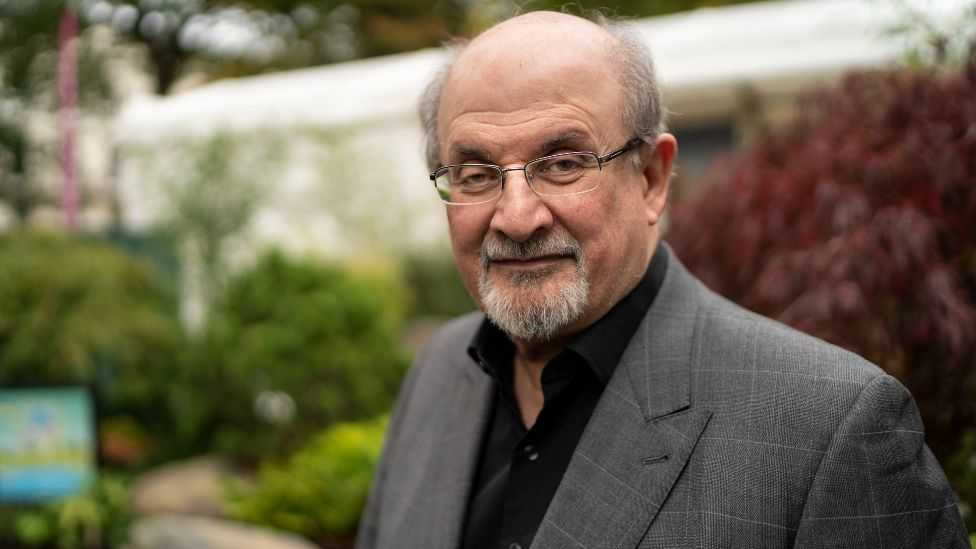 A statement by Penguin Random House CEO Markus Dohle read, “We are deeply shocked and appalled to hear of the attack on Salman Rushdie while he was speaking at the Chautauqua Institution in New York. We condemn this violent public assault, and our thoughts are with Salman and his family at this distressing time.”

According to eyewitnesses, 75-year-old Rushdie was struck many times by an attacker wearing a mask who stormed the stage as the famed novelist was about to give a lecture.

The police said that Rushdie appeared to have been stabbed in the neck but they did not have an update on his condition.

The Indian-origin author was treated on stage at the Chautauqua Institution, an arts and education centre, before being air-lifted to the hospital by a helicopter.

According to the BBC, Rushdie reportedly stood up and fell backwards as he tried to get away. A number of people came to his aid and others restrained the attacker.

There appeared to be blood splattered on the screen behind Rushdie’s chair.

Rushdie’s agent, Andrew Wylie, told CBS that he didn’t have an update on Rushdie’s condition but added that he will pass on any news when he gets it.

Rushdie had faced death threat from Iran in 1988 for his book, The Satanic Verses, forcing him to go into hiding for more than a decade.

He received the Knighthood from the British Queen in 2007 for his services to literature. He has authored 14 books.

It’s still not clear whether the attack on Rushdie was linked to his book, The Satanic Verses.