Bollywood megastar Salman Khan on Saturday night dropped another bombshell saying that Rashami Desai had agreed to take part in Bigg Boss to help Arhaan Khan. Salman revealed that Colors TV had offered Rashami to take part in Bigg Boss for several years but Rashami had been routinely rejecting the offer. Rashami too confirmed that she had indeed rejected the earlier offers to take part in the reality show earlier. She looked hesitant about revealing the reason behind joining the show this year, but Salman interrupted and said that this was only so that ‘it can help Arhaan’ in his entertainment career. 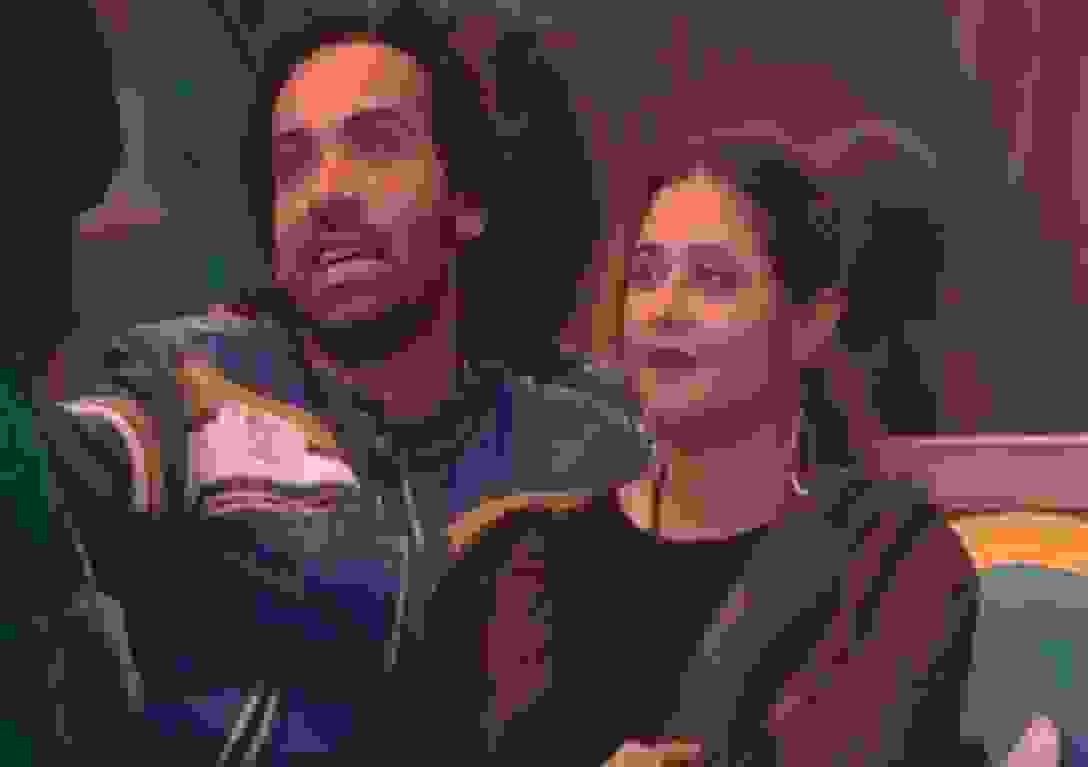 Salman also revealed that Rashami had given her house’s keys to Arhaan, who allegedly made his relatives stay in that house. Salman said that Arhaan’s action was looking pretty bad on TV.

Arhaan said that he was apologetic for having discussed personal details about her relationship with Rashami.

Earlier in the programme, Asim Riaz too told Rashami to think hard and ponder why her own brother was asking to be cautious about her decision towards Arhaan Khan. “It means he is watching something.” Asim also told Rashami that Arhaan indeed had a bad habit of showing off to the world about his favour done to others.

During the mirror task, Rashami’s brother had warned her to be careful about her decision about Arhaan. He was referring to Rashami’s decision to marry Arhaan.

Rashami asked Arhaan why he had shared the personal details about the couple to someone (Shefali Bagga) who he barely knew on the show. Rashami’s brother was menacing towards Arhaan saying that he may have supported his sister emotionally, but Rashami was not financially bankrupt.