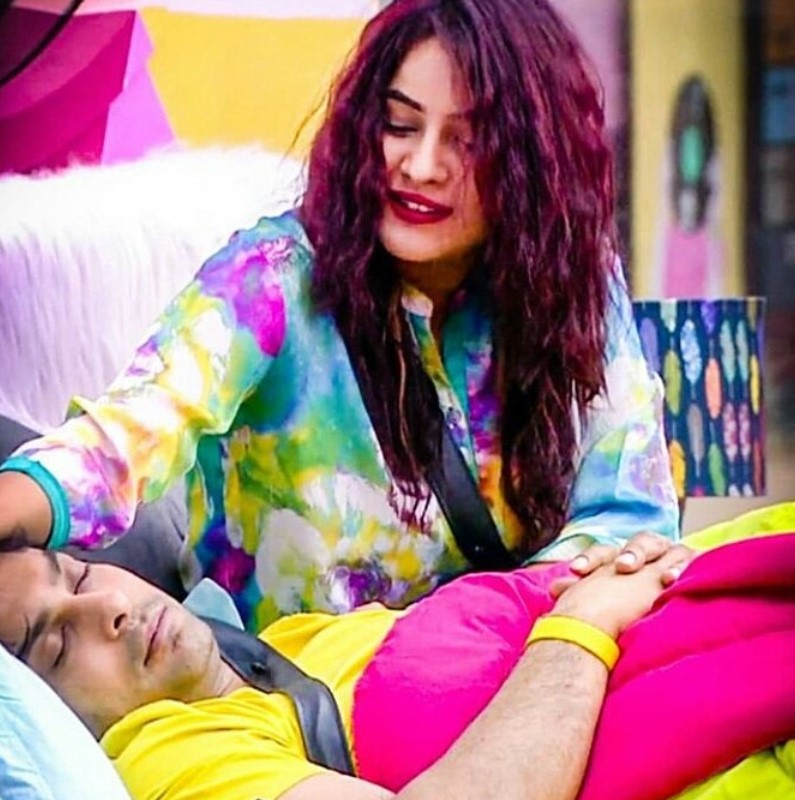 “I didn’t entertain enough and everyone voted me out,” said Shehnaaz. This prompted Salman to ask angrily, “You’ve been out of the game Shehnaaz. What’s the purpose of doing this drama. Which bit are you finding a joke? I have said this once, twice and thrice. Out means out.”

Salman’s words in the promo were followed by the main entrance opening for a contestant to leave the house.

Although this is not clear whether the entire conversation was a part of a new joke by Salman, the news has come as a shock to everyone with fans taking to Twitter to express their dismay.

What??? Really?? Shehnaaz will be evicted tommorow? How man? How?#BigBoss13 #ShehnaazGill

How is this possible shehnaaz getting evicted tomorrow?? Not watching biggboss anymore @sidnaz

Earlier in the programme, Siddharth was asked by Salman who he thought was going to leave the show. He said that while he wasn’t sure who will be evicted, he was confident that Shehnaaz will stay.

Salman on Saturday announced that Madhurima Tuli had been voted out of the show but she will stay in the house till Sunday. If the promo is anything to go by, the Colors TV’s reality show will see a double eviction this week.