Joe Root and Jonny Bairstow scored brilliant centuries in the fifth Test against India at Edgbaston as England completed their historic run chase to defeat the visitors by seven wickets. 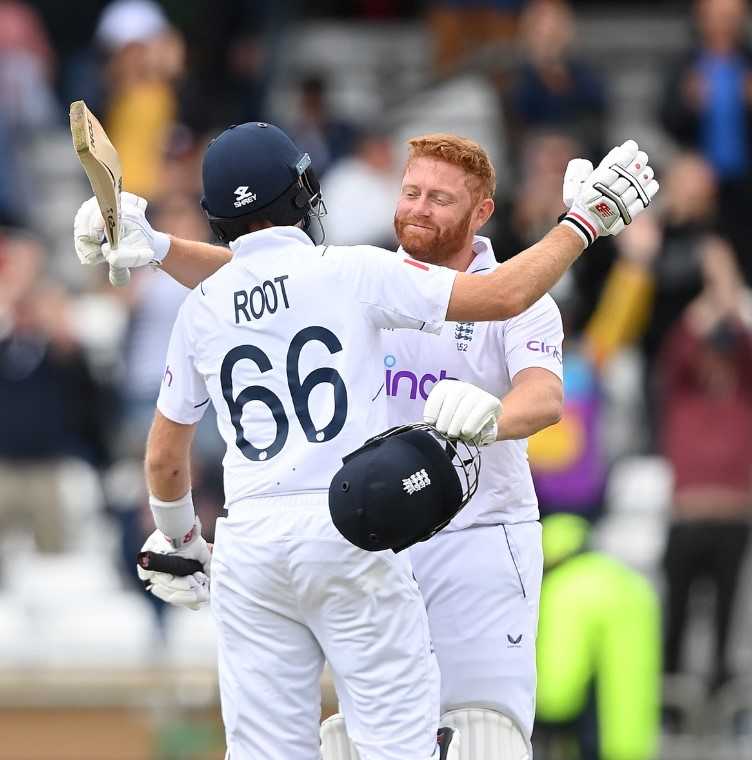 Together they added 269 for the fifth wicket as they guided England to an impressive win. Root remained unbeaten at 142 from 173 balls, while Bairstow was not out at 114 from 145 balls.

This was the highest-ever run chase in Test cricket. Incidentally, this was also the highest total successful chase at the Edgbaston cricket ground.

Most Indian bowlers except Ravindra Jadeja conceded more than four runs an over. Mohammed Siraj and Shardul Thakur gave away more than six runs an over in their spells.