The Mumbai Police have arrested Republic TV CEO Vikas Khanchandani in the Fake TRP scam days after the Supreme Court rejected Arnab Goswami’s pleas seeking protection from arrest and transfer the case to the CBI, which reports to the Centre’s BJP government. Khanchandani was arrested from his home in Mumbai before being produced before a city court. 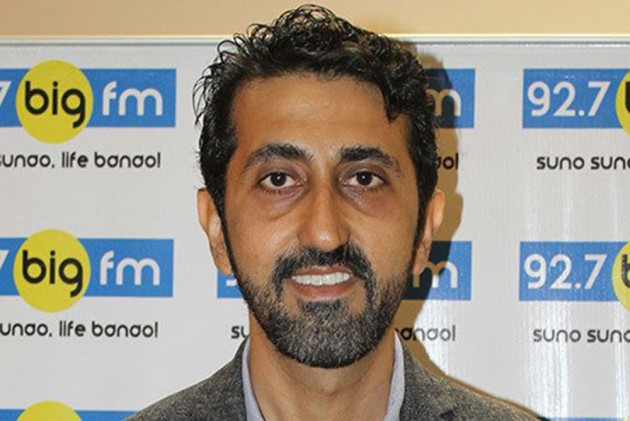 Khanchandani has now become the 13th person to be arrested in the Fake TRP scam case. A Mumbai Court on Friday had granted anticipatory bail to another Republic TV executive Priya Mukherjee in the same case. Khanchandani’s plea was also pending before the court.

In a huge to Arnab Goswami last week, the Supreme Court judges, who faced allegations of biases, had refused to entertain his plea seeking protection from coercion by the Mumbai Police and transfer the case to the CBI. The Bench comprising Justices DY Chandrachud and Indira Banerjee had bluntly told Goswami’s lawyer ‘this is little ambitious’ before directing him to withdraw the plea.