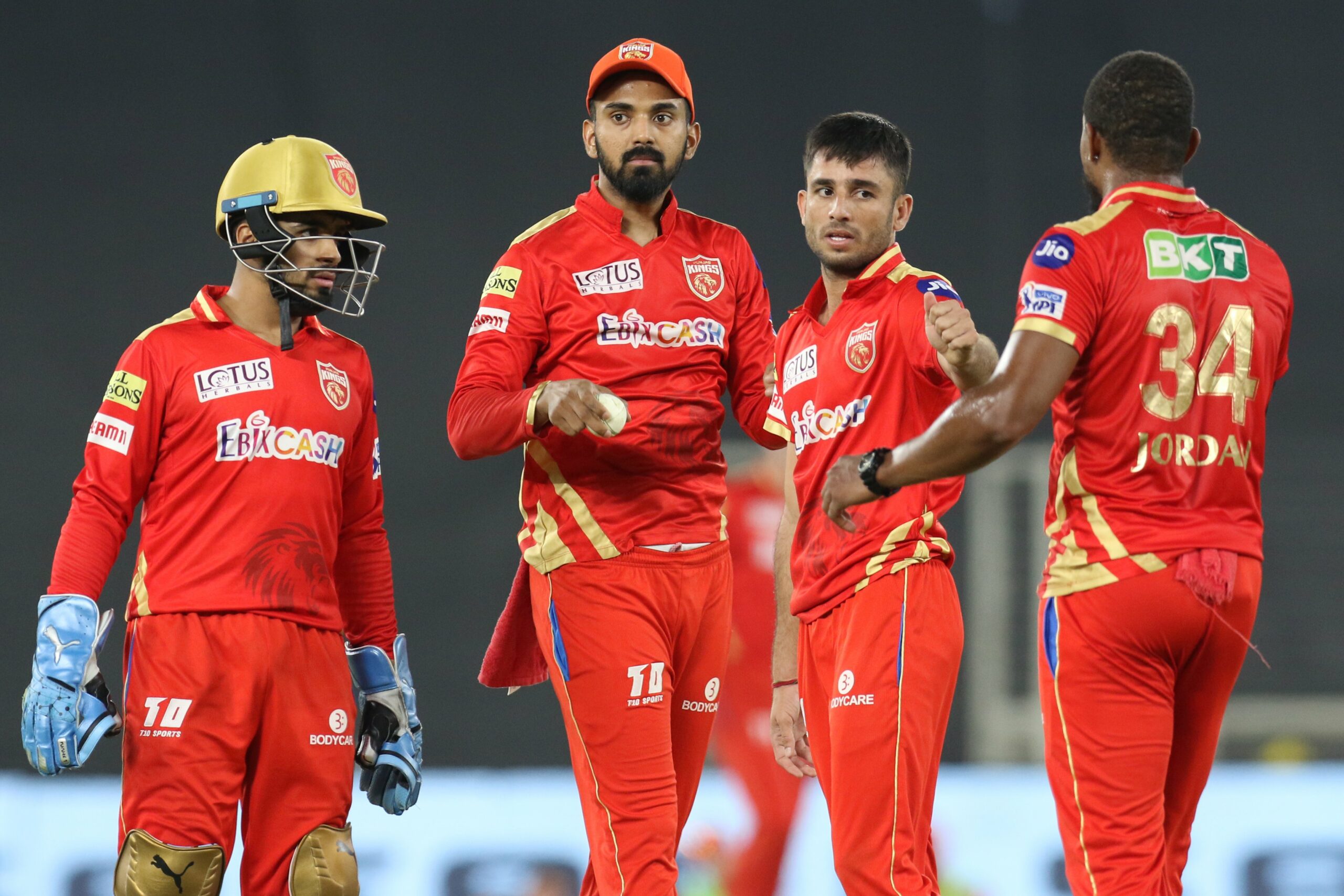 Batting first, Punjab Kings had amassed a total of 179-5 in 20 overs with skipper KL Rahul remaining unbeaten at 91 in 57 balls. His knock included five sixes and seven fours.Chris Gayle contributed with 46 made by facing just 24 balls. The West Indian legend hit two sixes and six fours in the process.

The RCB never appeared to be in a race to achieve the target as they kept losing wickets at a regular interval. Virat Kohli was the top scorer with 35 runs. Harshal Patel gave some hopes down the order as he scored 31 runs by facing just 13 balls, but this was too late.

Reacting to the defeat, Kohli said, “They got off to a decent start and we pulled things back decently. Probably gave away 25 too much at the end, should have been chasing 160. Had a chat around executing our plans, which we did, but at the end we strayed away. With the bat we never got the momentum, they bowled well to be honest.”

KL Rahul said on his side’s victory, “We were preparing Harpreet, I can say that now after a game like this. We needed a finger spinner who could hit the hard lengths and get some spin. And we’re happy it worked out. I’ve been trying to speak to the boys, whatever little experience I have of international and IPL, pass it onto them. They have enormous talent but as captains it’s important we prepare them for the pressure in the situations.”

Harpreet Brar, who finished with a spell of 3-19 in four overs, was declared Man Of The Match.