The Mumbai Police have asked pro-BJP actor Kangana Ranaut and her motormouth sister, Rangoli Chandel, to appear at Bandra police station to record their statements. The case pertains to an FIR filed against the duo for using social media pages to cause communal enmity between two religious groups in India. 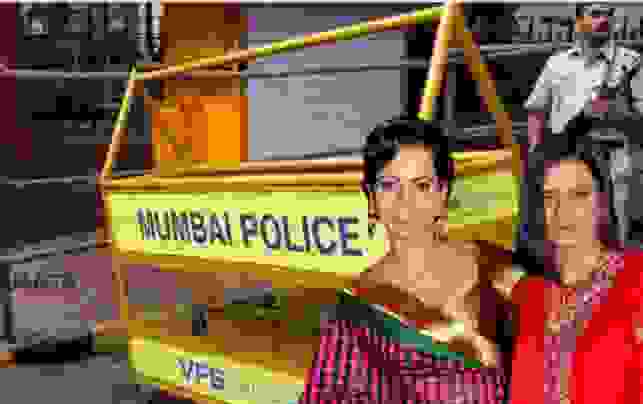 The Bandra Police had asked Kangana and Rangoli to appear before them last month, but the Hindutva actor’s lawyer had written to the Mumbai Police informing that she was busy with wedding preparations of her cousin.

The Mumbai Police have now asked her to appear at the Bandra police station on 10 November. This was after a court in Bandra had ordered the police to file an FIR against both the sisters for promoting hatred and communal tension using their social media pages.