Akshay Kumar’s desperate attempts to resort to communally divisive tactics failed miserably as the propaganda actor has now been hit by two consecutive flops. His latest propaganda venture, Prtihviraj, sunk to a new low on the ninth day of its release. The day 9 box office collection was less than Rs. 1.5 crore, taking the film’s overall earnings to just Rs. 58 crore. 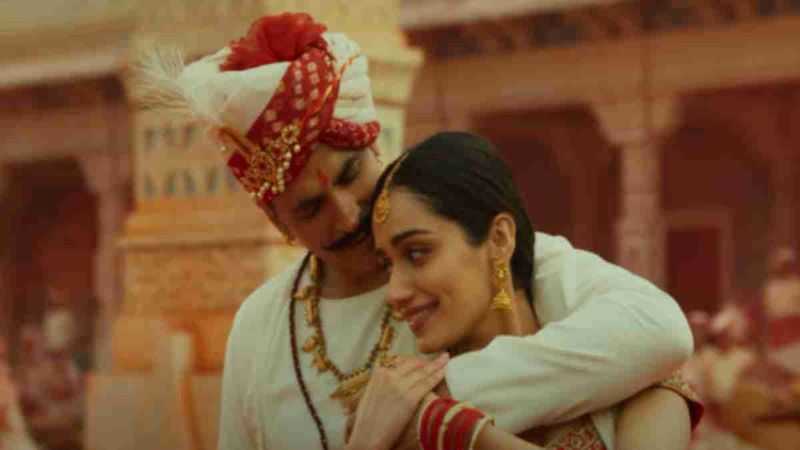 This is a huge blow given that the film was made at a budget of Rs. 300 crore. In a more worrying development for Akshay, many threates, particularly in his home city of Mumbai, have now permanently cancelled the film’s screenings after no one turned up to watch the film.

Akshay’s last film, Bachchan Pandey, too was a huge flop.

Desperate for a hit, Akshay had toured India by visiting temples and even made communally charged statements to pit India’s Hindus against Muslims. He had sensationally alleged that Indian textbooks never taught about Hindu rulers and only paid attention to Mughal kings. The controversial actor had to face public ridicule, even from Hindus, for peddling fake news to divide the Indian society in a bid to woo Hindus to watch his film.

Angry fans had lashed out at Akshay after watching his film later.