Bollywood trade analyst, who had declared Akshay Kumar’s Prithviraj ‘enthralling’ has now been forced to eat humble pie after the film’s disastrous performance commercially. Taran Adarsh has now explained why there were no takers of the film in theatres. 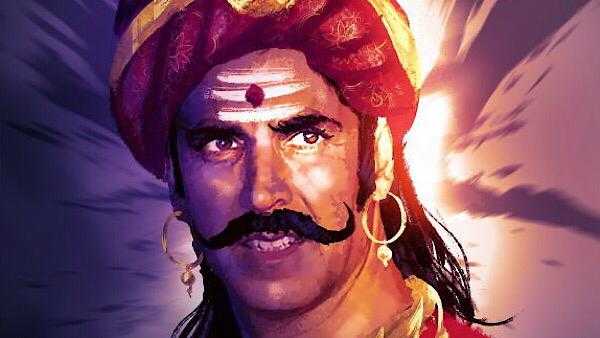 Adarsh told the Bollywood Hungama website, “One unanimous reason is that the trailer didn’t catch on with the audience. A very minuscule number of people appreciated the trailer. Secondly, the film lacks a good soundtrack. And that’s a must for any and every film and more so for a historical film. I liked the film. I expected better returns as it was a well-mounted star cast. It is produced by Yash Raj Films (YRF), one of the leading production houses in the country and stars an A-lister. Also, I had tremendous faith in director Dr Chandraprakash Dwivedi. However, the film has been rejected outright and that came as a shocker. You and I liking it doesn’t make a difference as most people have to give it a thumbs up. For the amount of money invested in the film, the return has to be there.”

However, as Prithviraj bombed at the box office, Adarsh was quick to change his tune and admitted that the film had been rejected by fans.

Prithviraj was made at an approximate budget of Rs. 300 crore. But the movie is expected to earn not more than Rs. 65 crore in its life time.

Faced with disastrous performance at the box office, the producer, Yash Raj Films, has decided to release Prithviraj on the OTT platform sooner than it’s scheduled time.

Prithviraj, which is the debut film for former Miss World Manushi Chhillar, also featured Sanjay Dutt and Sonu Sood among others. Akshay and Manushi had visited several temples around the country ahead of the film’s release. Akshay had to face public ire for indulging in propaganda through his hate speech as he attempted to make it Hindus vs Muslims. In one interview, he had sensationally alleged that Indian textbooks did not include chapters on Hindu rulers as much as they paid attention to Mughal rulers.