Celebrated music director Vishal Dadlani on Wednesday wrote a profound note on Muslims assuring the community members that they were not alone. His note has since gone viral on Twitter even earning plaudits from Congress MP Shashi Tharoor. 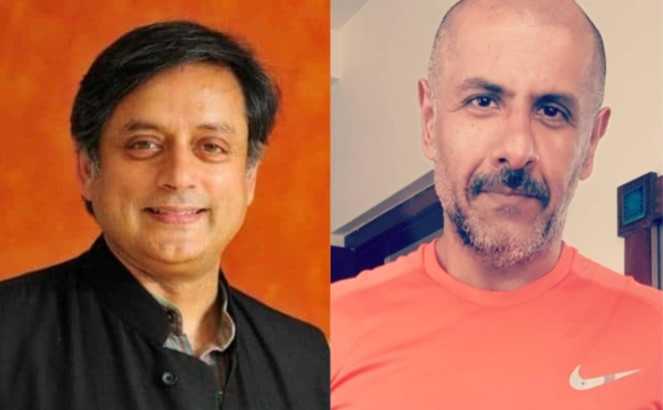 Vishal had written, “I want to say this to Indian Muslims on behalf of a majority of Indian Hindus. You are seen & heard, loved & treasured. Your pain is our pain. Your patriotism is not in question, your identity is not a threat to India or to anyone else’s religion. We are one Nation, one family.”

Vishal’s note came amidst Muslims being brutalised by the BJP government in Uttar Pradesh. The police in the BJP-ruled state had demolished the house of one student activist in Allahabad.

Many felt that the BJP government was hell-bent on teaching Muslims a lesson for their decision stage protests against the objectionable remarks against Prophet Muhammad (PBUH) by suspended BJP spokesperson Nupur Sharma.

Two Muslims were killed in police firing in Jharkhand after they too staged a protest over the Prophet row.

Several legal experts have termed the UP government’s decision to demolish Muslims’ houses illegal. Many have questioned the silence of the judiciary on the matter. Jamiat-e-Ulema-eHind has moved the Supreme Court asking for a direction to the BJP government in Uttar Pradesh to not carry out any demolition drive in the future.