The death of NCB witness Prabhakar Sail has raised several questions given his serious allegations including against Sameer Wankhede and the functioning of the central government’s anti-drug agency. 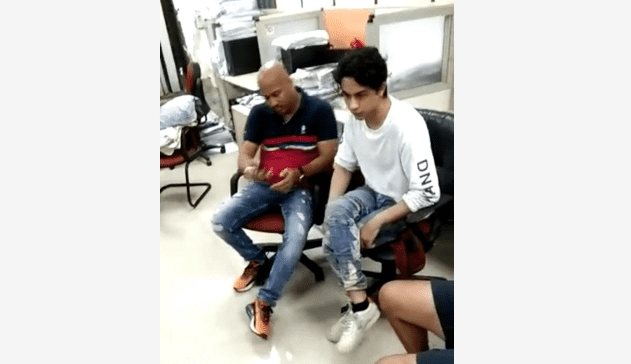 Last year, Sail had told reporters that he feared for his life and could be killed at any moment.

Sail had accused the NCB of employing ‘several thugs’ in the form of panch witnesses, who are used to doing other dirty jobs. He had said that the ‘very same thugs’, who work as NCB witnesses will be used to kill him. “My life is in danger. I can be killed any moment,” he had said.

Sail was one of the nine witnesses whose names were later released by the NCB. Sail had said that he feared for his life after Gosavi had gone missing. This, according to him, was the reason why he decided to file an affidavit.

The Mumbai Police had later provided security to Prabhakar Sail.

The Mumbai Police had also formed a four-member team to investigate sensational claims made by Sail, who worked as a personal bodyguard of Kiran Gosavi. Gosavi’s selfie with Shah Rukh Khan’s son immediately after the latter’s arrest had gone viral.

Sail had alleged that Rs. 25 crore was meant to be collected from Shah Rukh while Rs. 8 crore was to be given to Wankhede. He had added that one Sam D’Souza was paid a part of the ransom money in Lower Parel area of Mumbai.

Sam D’Souza had later approached the Bombay High Court confirming the Sail’s claims of extortion involving Shah Rukh Khan’s manager Pooja Dadlani. D’Sourza, according to Livelaw, had also confirmed that he indeed took Rs 50 lakh from Dadlani at the behest of KP Gosavi to bail Aryan Khan out of the trouble.

However, he decided to return the money after learning that Gosavi was a fraud.

D’Souza said, “After coming to know that Kiran Gosavi was a fraud, the applicant’s only motive was to recover the money and save his image…Therefore, he connected Sunil Patil (middle man) and Kiran Gosavi and recovered the money and return the said money back to Pooja Dadlani, through her husband.”