Actress Pooja Bedi has revealed that she was engaged to boyfriend with Maneck Contractor. Both got engaged in a private ceremony on the Valentine’s Day. Both are likely to get married later this year. 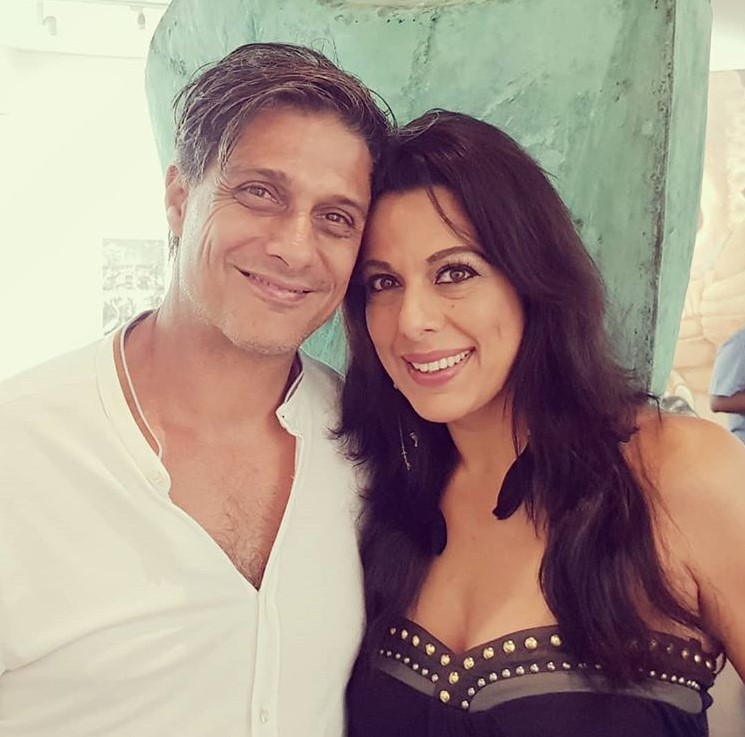 However, the actress took a week to make a public announcement when she posted a photo of herself with Contractor. She wrote, “Fairy tale…. ❤ thats what happens when @farahkhanali and @libasindia @libasreshmariyaz dress us up !!!”

She posted another photo of herself to thank celebrity jewellery designer Farah Khan Ali for designing the jewellery for her. She wrote, “True friends are like diamonds – bright, beautiful, valuable, and always in style-Nicole Richie. Thank u @farahkhanali for being a diamond ❤ and dressing me up in them as well. Wowwwww!!!”

True friends are like diamonds – bright, beautiful, valuable, and always in style -Nicole Richie Thank u @farahkhanali for being a diamond ❤ and dressing me up in them as well. Wowwwww!!!❤❤❤

Her fans congratulated the couple with comments such as ‘You both compliment each other.”

Aalia is all set to make her Bollywood debut with Nitin Kakkar’s Jawani Janeman, where Saif Ali Khan will be seen playing her father in the film.