Pakistan on Sunday pulled off a thrilling win against England in the fourth T20 International of the seven-match series. 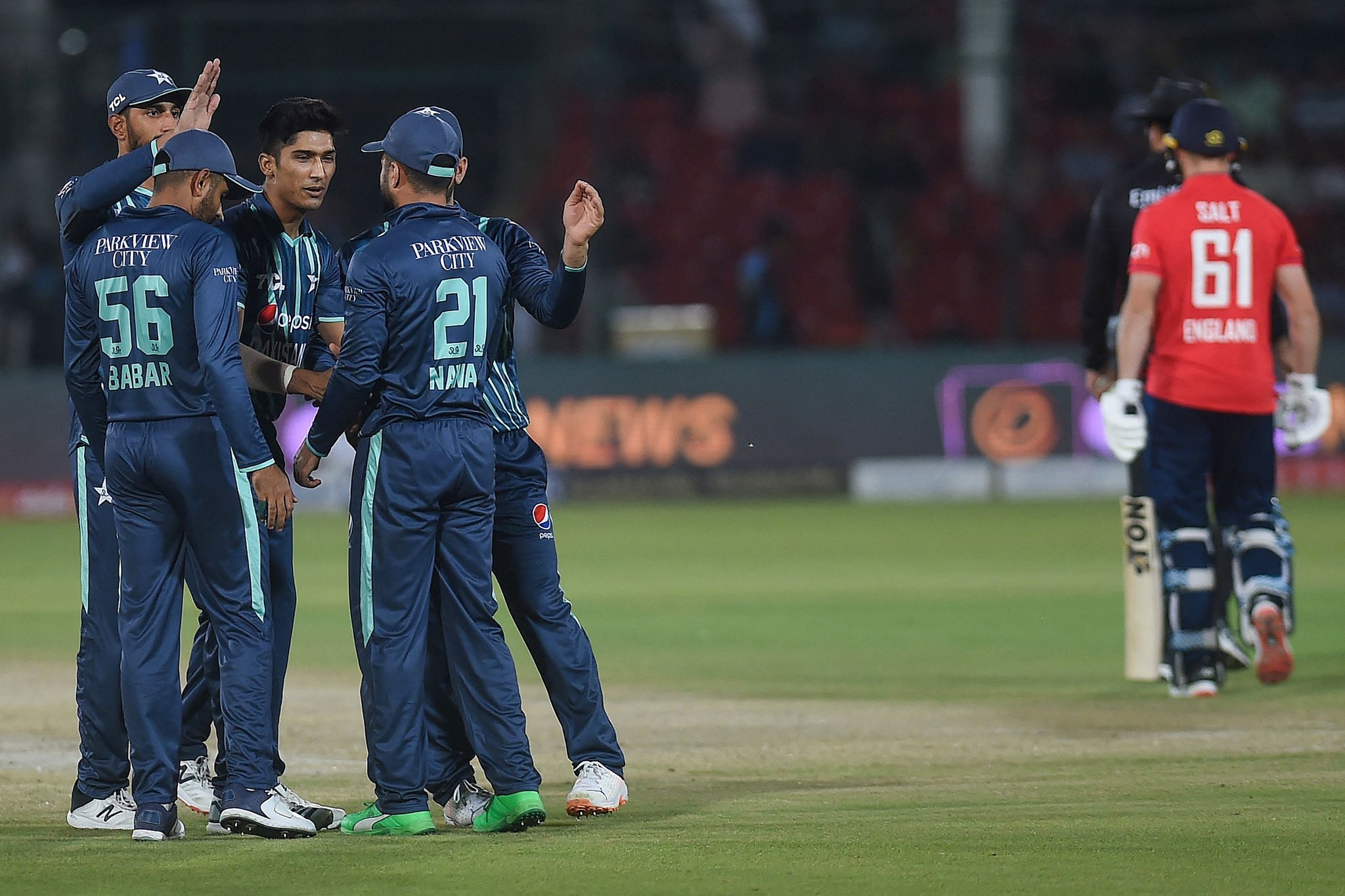 England never looked comfortable in their run chase as visitors kept losing wickets at regular intervals. Liam Dawson gave some hope to his side as he hit Mohammad Hasnain for five boundaries in one over. England needed less than one run a ball in the last two overs but a spirited Pakistani attack meant that the visitors were bowled out for 163, three-run short of the target.

Dawson made 34 from 17 balls before being dismissed by Haris Rauf.

Rauf said after the match, “In my mind I didn’t want to give up, I just wanted to take wickets.

“In this kind of international T20 cricket match, you have to be able to handle pressure. That’s why you’re selected and that’s why I try to do my best and it worked well.”

Speaking on Sky Sports, England bowler Olly Stone said, “Obviously we didn’t get the right result but the atmosphere was great and has been all series. I love being out there and it makes all the hard work worthwhile.

“I felt like my bowling went well. It’s nice to hit 90mph. I try go out there and try to be aggressive. I love playing for England and hopefully there are plenty more years to come.”

Both teams will now travel to Lahore for the fifth T20 on Wednesday.