Disha Patani on Saturday finally ended the confusion over her surname after Salman Khan insisted on the sets of Bigg Boss that his Bharat co-star issue a clarification. However, little did Disha realise that Salman’s public teasing will leave her red-faced even after she had revealed the correct pronunciation of her surname. 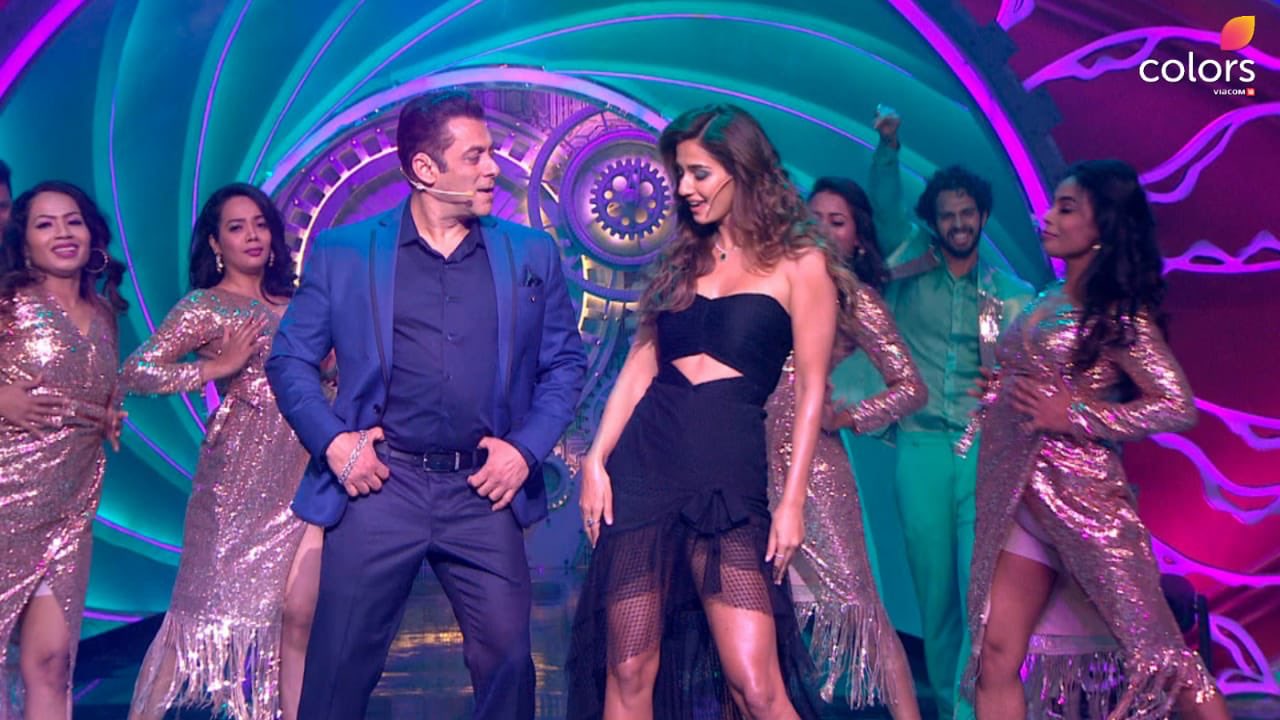 Disha replied with a tinge of innocence on her face, “It’s Paat-ni” Salman asked, “It’s not pataa-ni?” Disha replied, “No.”

But Salman was in no mood to leave Disha so easily as he continued to tease her. He said, “Just imagine if your name was Disha Pathaani.” Disha did not respond as she continued to blush.

There has indeed been confusion amongst Disha’s fans about her surname. Many felt that it was pronounced as Pataa-ni. The popular actor had even updated her Instagram bio to state the correct pronunciation of her surname. It reads on her Instagram, “disha patani (paatni).”

Salman and Disha set the dance floor on fire by performing to the popular track, Slow Motion from Bharat, which had become a huge commercial hit in 2019. The song was picturised on Disha and Salman.

The reason why Disha arrived on the sets of Bigg Boss was to promote her next film, Radhe- Your Most Wanted Bhai, which will see her share screen space with Salman once again. The film also features Randeep Hooda, who had also accompanied Disha to appear on the Weekend Ka Vaar episode of Bigg Boss on Saturday night.

Salman revealed that Radhe- Your Most Wanted Bhai will hit cinemas during Eid this year.

Salman Khan has paid heed to the request from theatre owners by confirming that he would release his next film Radhe- Your Most Wanted Bhai in theatres on Eid this year. Salman had taken to his social media pages to confirm the news as he wrote, “Sorry it has taken me a long time to revert to all the theatre owners. It’s a big decision to make during these times. I understand the financial problems that theatre owners/exhibitors are going through and I would like to help them by releasing Radhe in theatres.”