Maharashtra Navnirman Sena chief Raj Thackeray has said that the Indian government shouldn’t have dented the image of Bharat Ratna awardees like Sachin Tendulkar and Lata Mangeshkar by using them to counter international celebrities over the farmers’ protest, adding that the likes of ‘Akshay Kumar- Bikshay Kumar’ were the best people to be employed for such purposes. 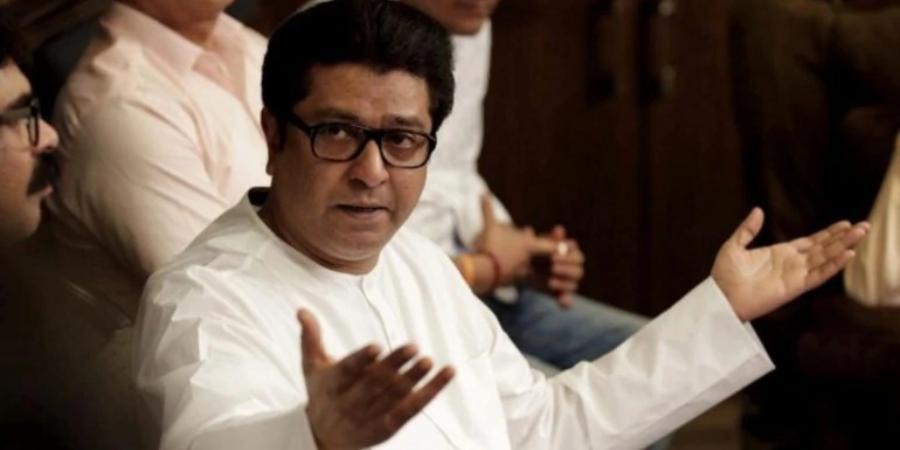 Speaking to reporters, the MNS chief made disparaging references to the Bollywood actor Akshay Kumar as he said, “Leave this to the Akshay Kumars, Bikshay Kumars of the nation, not Bharat Ratnas like Lata Mangeshkar and Sachin Tendulkar.”

Thackeray said that the Narendra Modi government shouldn’t have used Tendulkar and Mangeshkar for its social media campaign to counter tweets from international celebrities such as pop icon Rihanna, climate activist Greta Thunberg, actor Amanda Cerny and Meena Harris, the niece of US Vice President Kamala Harris. Thackeray said that it was wrong to ask ‘celebrities of such stature as Lata Mangeshkar and Sachin Tendulkar, who are Bharat Ratna awardees, to tweet with the same hashtag’ and expose them to online trolling.

The MNS chief said that the farmers’ agitation was against the government policy and it did not amount to threats to the nation from foreign enemies such as Pakistan. Thackeray said that eminent personalities like Tendulkar and Mangeshkar were ‘unnecessarily exposed to trolling’ after being asked by the government to join a ‘hashtag propaganda.’ He concluded by saying that the government should have sought the services of Akshay Kumar for any government propaganda.

Earlier, NCP chief Sharad Pawar had warned Tendulkar to be careful in being a part of government propaganda in the future. “I would suggest to Sachin (Tendulkar) that he should be careful while speaking on the issues related to other fields,” Pawar was quoted by news agency PTI.