The IPL auction for 2022 may still be a few weeks away but netizens have begun giving grief to Mumbai Indians owner Mukesh Ambani after it emerged that Ratan Tata-led Tata Group had replaced Vivo to sponsor the cricket tournament. The news of Tata sponsoring this year’s IPL has led to a meme fest on Twitter as netizens poked fun at Mukesh Ambani using hilarious memes. 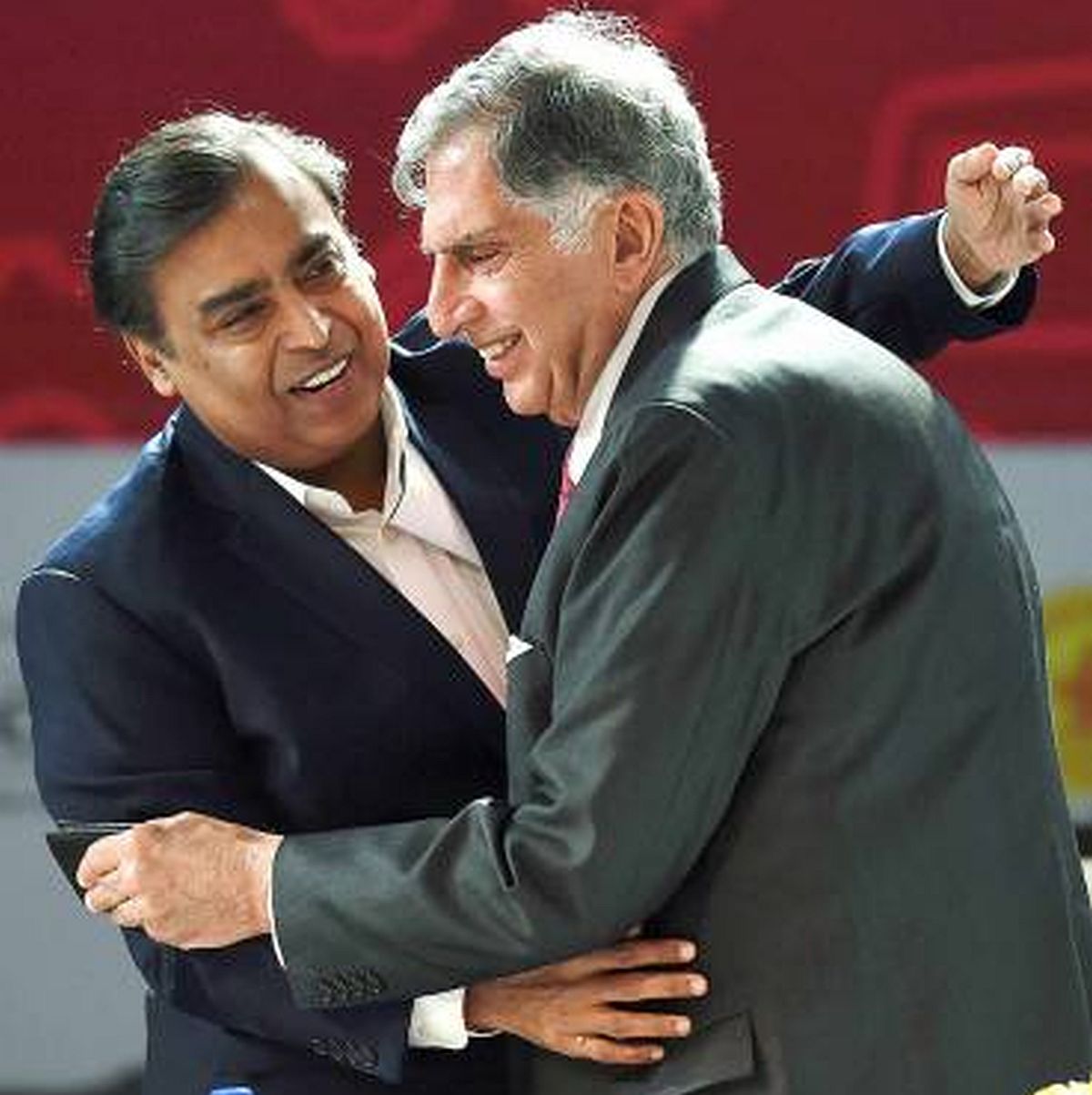 Cricket enthusiasts used the opportunity to take a dig at Mukesh Ambani saying that Ratan Tata had beaten him by securing the title sponsorship of the entire IPL, while India’s richest businessman could only own a team.

Ratan Tata : I Run the Ipl this year 👊 pic.twitter.com/SH3M00y4Am

Meanwhile, it has also emerged that this year’s IPL auction will take place in Bengaluru on 12 and 13 February.

Mukesh Ambani’s Mumbai Indians are the most successful IPL team and have won the title on a record five occasions. Nita Ambani, her son Akash and daughter-in-law Shloka are often seen cheering the team on the ground.