The Narcotics Control Bureau on Friday gave a clean chit to Shah Rukh Khan’s son Aryan Khan in the drug racket case. This has conclusively proved that the disgraced NCB officer Sameer Wankhede had acted with malice to harass the Bollywood superstar. There were also allegations that Wankhede had arrested Aryan to extort money from Shah Rukh. 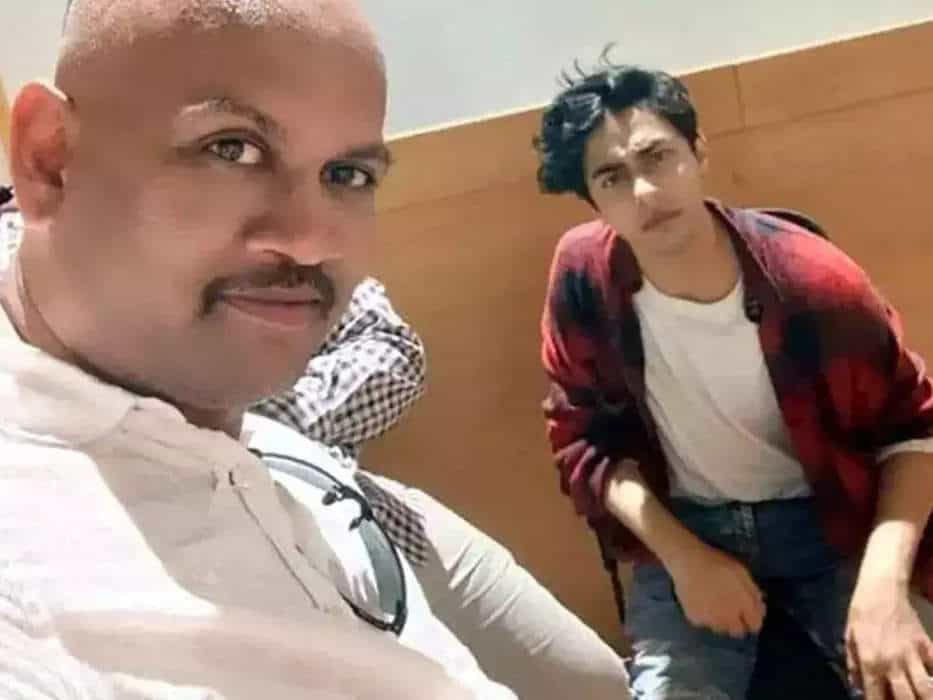 The central government agency said in a statement, “SIT carried out its investigation in objective manner. The touchstone of the principle of proof beyond reasonable doubt has been applied. Based on the investigation carried out by SIT, a complaint against 14 persons under various sections of NDPS Act is being filed. Complaint against rest 6 persons is not being filed due to lack of sufficient evidence.”

Maharashtra Minister Nawab Malik had revealed how Wankhede had arrested Aryan to extort money from Shah Rukh Khan. The disgraced NCB officer was later removed from the investigation.

Reacting to the development, Shah Rukh Khan’s lawyer, Amit Desai, told the Bar and Bench website that he was glad that the legal principles have been rightly applied when deciding the question of filing of the complaint. “Also glad that the department has had the courage and objectivity to do the right thing. Else sometimes one sees that once an arrest occurs a charge sheet follows as a matter of course. It is such situations which must make us ponder over the use of the power of arrest,” Desai added.

Aryan was arrested by Wankhede from a Goa-bound cruise ship on 2 October in a dubious manner. He had to spend almost a month in a Mumbai jail until the Vombay High Court granted him bail.