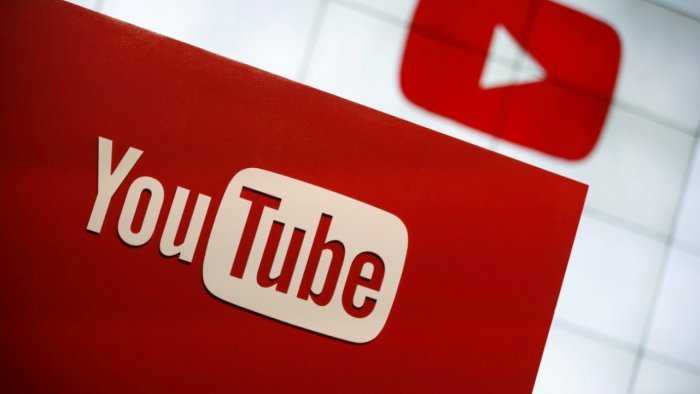 The ministry of information and broadcasting said, “Ministry of I&B blocks 8 YouTube channels for spreading disinformation related to India’s national security, foreign relations and public order. 7 Indian and 1 Pakistan based YouTube news channels blocked under IT Rules, 2021. Blocked YouTube channels had over 114 crore views; and 85 lakh 73 thousand subscribers. Fake anti-India content was being monetized by the blocked channels on YouTube.”

“The YouTube channels were also used to post fake news on various subjects such as the Indian Armed Forces, Jammu and Kashmir, etc. The content was observed to be completely false and sensitive from the perspective of national security and India’s friendly relations with foreign States.”

This is not the first time that the I&B ministry under Anurag Thakur has blocked YouTube channels for allegedly indulging in ‘anti-India’ propaganda.

The government has blocked 78 YouTube channels and 560 URLs since 2021.