Police in Madhya Pradesh have arrested Munawar Faruqui, a stand-up comedian from Gujarat, along with four of his associates after a BJP MLA’s son filed a written complaint alleging insult to Hindu deities and Home Minister Amit Shah during one of his recent shows, held in Indore. 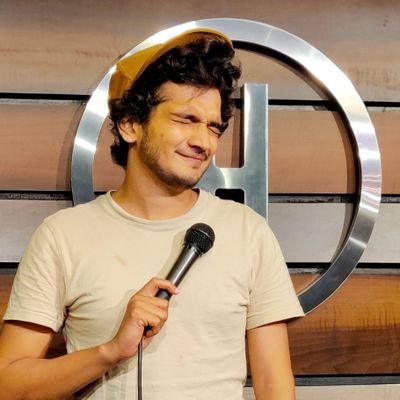 According to news agency PTI, Eklavya Singh Gaur, son of local BJP legislator Malini Laxman Singh Gaur, said that he had gone to watch Faruqui’s performance held at a cafe in 56 Dukan area of Indore on Friday. Gaur said that he found some of the jokes by Faruqui demeaning to Hindu deities and Amit Shah.

“A case was filed late on Friday night against stand-up comedian Munawar Faruqui, a resident of Junagadh in Gujarat, and four Indore-based persons based on a written complaint filed by Eklavya Singh Gaur, who also submitted a controversial video footage of the comedy show,” in-charge of Tukoganj police station Kamlesh Sharma was quoted by PTI.

Faruqui, who hails from Junagarh in Gujarat, was also allegedly assaulted by Hindutva goons.

All five have been booked under IPC sections 295-A (outraging religious feelings), 269 (unlawful or negligent act likely to spread the infection of any disease dangerous to life) and other relevant provisions. A local court rejected their bail applications.

Meanwhile, Twitterati are expressing their outrage over Faruqui’s arrest.

We are a nation that now threatens cartoonists with lawsuits and comedians with prisons. https://t.co/nCOLWJfoLj

Seems like it's from the brawl and threats and beating up of stand-up comics in Indore, MP last evening/night. https://t.co/JJJe36Q5rt