The Mumbai Police has said that it will seize vehicles of India’s lapdog media outlets that were involved in chasing Deepika Padukone as she returned home after a marathon grilling by the Narcotics Control Bureau on Saturday.

“Today we have observed a lot of media vehicles chasing people who were called for the inquiry. The vehicles will be seized because they are endangering their lives as well as lives of whoever was called & common people,” Sangram Singh Nishandar, DCP Zone 1, Mumbai Police, was quoted by news agency ANI.

This was after many TV channels were seen frantically chasing Deepika all the way to her residence after her questioning by the NCB. This was a repeat of how the popular Bollywood actress was hounded in Goa as a media circus followed during her trip to the airport.

The NCB is probing the drug racket prevalent in the Hindi film industry. Earlier, it had arrested actress Rhea Chakraborty and her brother Showik for procuring drugs for Sushant Singh Rajput. Rhea had dated the late actress. 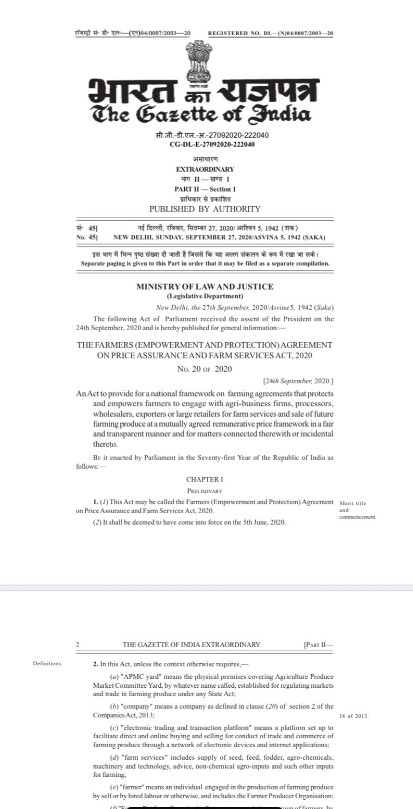 17:45 PM: Former Union minister Jaswant Singh cremated in Rajasthan’s Jodhpur. He passed away earlier today at the age of 82. 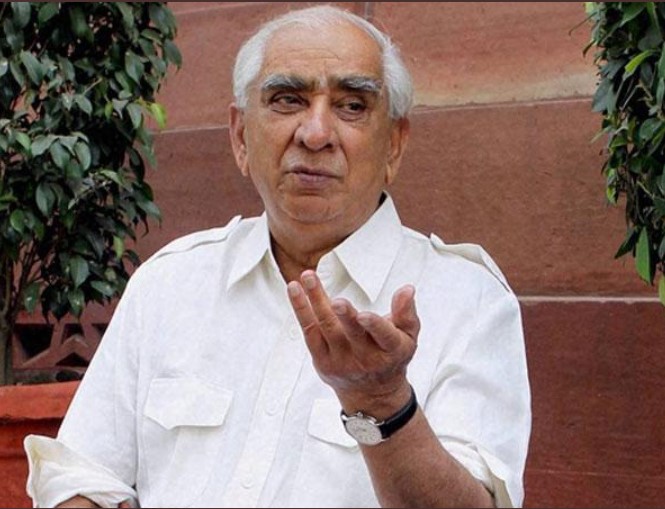 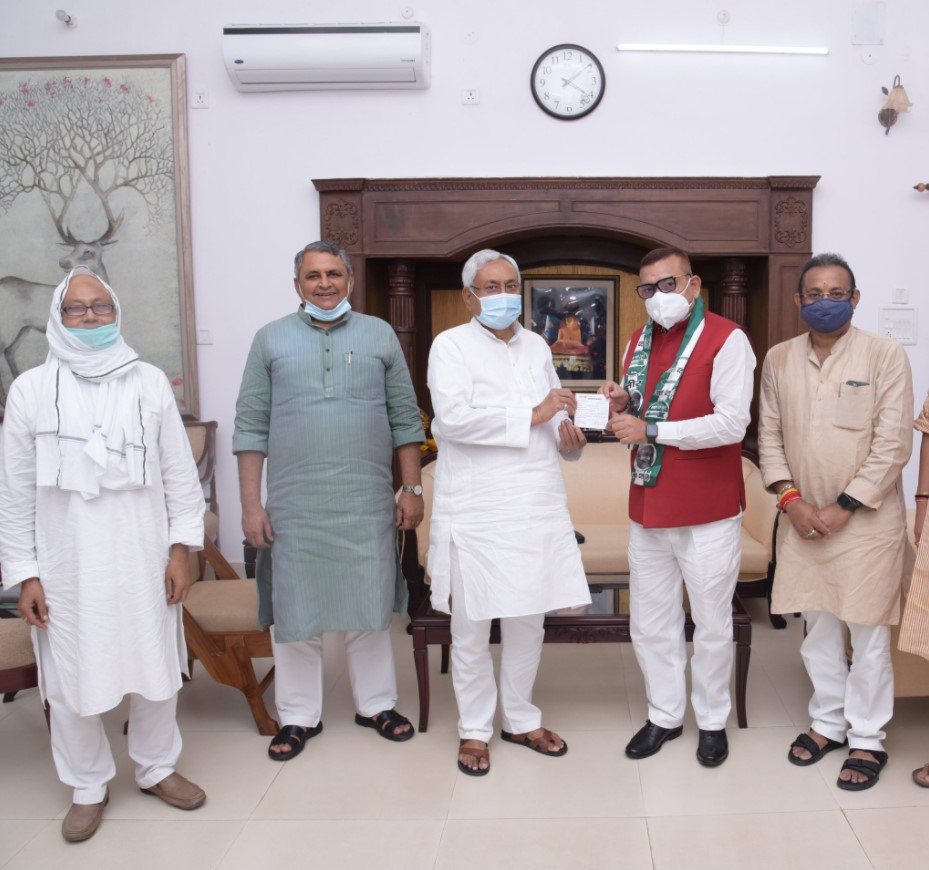 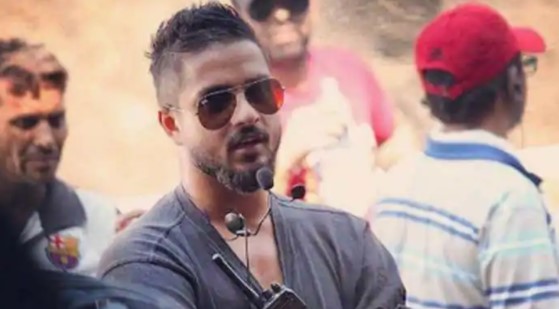 11:31 AM: A woman passenger was allegedly gang-raped inside a running bus for the entire night on Friday and was later thrown out of the bus. She was found lying unconscious on a #Delhi Road in #Meerut on Saturday and was rushed to the hospital where she later related the traumatic experience. (IANS)

10:59 AM: #UttarPradesh: Yet another FIR has been lodged against jailed MLA #VijayMishra in #Bhadohi district for misusing the letter pads of the village head of his parental village. Mishra was arrested and sent to jail on August 14 in a property grab case. (IANS)