Remember Met Gala event in 2017 when Shloka Mehta’s sister-in-law Isha Ambani dazzled in lavender couture gown while making her debut at New York’s fashion party, which has become an annual affair for the world’s who’s who to help the Metropolitan Museum of Art’s Costume Institute. The event has now become the latest casualty to the global COVID-19 pandemic. 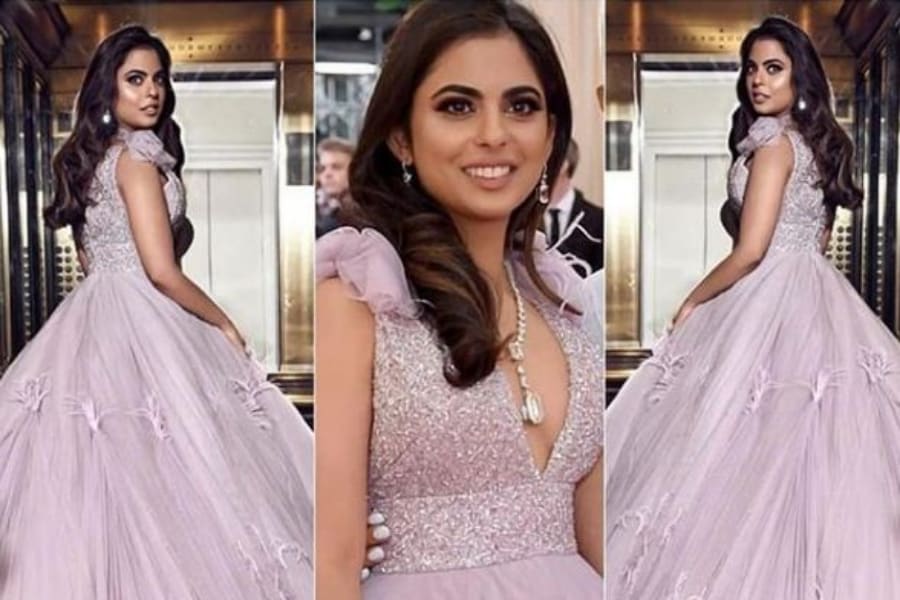 The fund-raising gala was postponed in March as the world braced itself for the COVID-19 pandemic. However, organisers have now reportedly called off the event particularly in light of New York recording more than 15,000 coronavirus deaths. The pandemic has continued to affect the US city.

#IshaAmbani Piramal (@_iiishmagish) is all set to hit the #MetGala in a custom Prabal Gurung (@prabalgurung) gown. Head to our Instagram Stories to go behind the scenes of her getting ready for the big evening #MetCamp ?: Lena Melnik