The internet has exploded with memes and jokes after the Gujarat’s BJP government decided to rename dragon fruit to Kamalam as it claimed that the fruit’s name was Chinese. Speaking to reporters, Gujarat Chief Minister Vijay Rupani said, “Dragon fruit is Chinese name, so we are changing it to Kamalam.” The BJP government of Prime Minister Narendra Modi’s home state is now facing public ridicule for its ‘insane’ policy decision. The decision comes amidst reports of incursions by China inside Indian territory in Arunachal Pradesh. 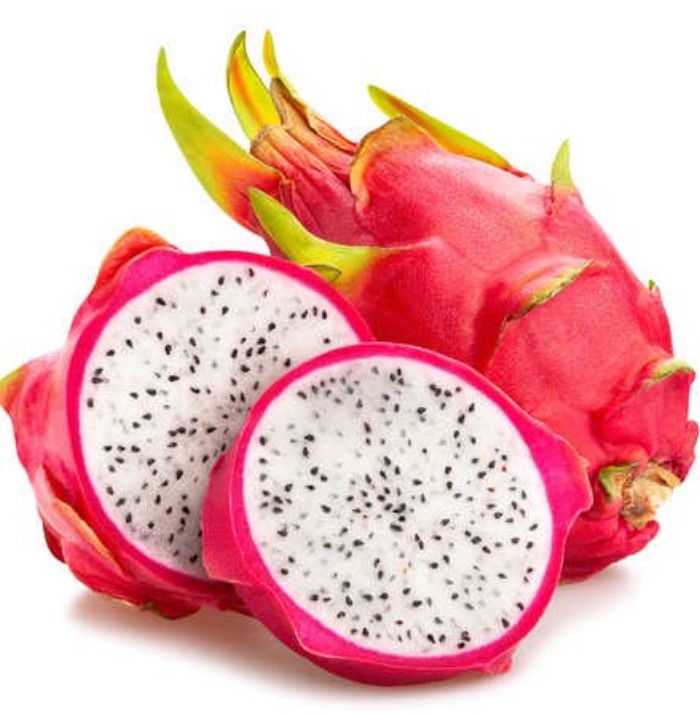 One user wrote on Twitter sarcastically, “Historic changes made by this Govt.” Another commented, “Another masterstroke to reach 5 trillion economy.”

Last year, Prime Minister Narendra Modi had praised farmers in Kutch region of Gujarat during his monthly radio address Mann Ki Baat for growing dragon fruits saying that this will make India self-reliant. Modi had said, “…These days, farmers of Kutch are making commendable efforts in the cultivation of Dragon fruit. Many people are perplexed when they hear Kutch & Dragon fruit together. But, today, many farmers there have taken to this activity. Many innovations are taking place for enhancing fruit quality, productivity & yield.

“I have been told that the popularity of Dragon Fruits is constantly increasing, especially usage in breakfast has increased considerably. The farmers of Kutch have resolved that the country should not import Dragon Fruit and this is what self-reliance is all about.”

Next what Gas cylinders to be called Modi or Shah?

Although, I believe the last one is already widely in practice. May be ANI and @smitaprakash
can cofirm.

They should change the name of Dragon fly to Amit Shah… pic.twitter.com/Cd5pwc0u3W

Another masterstroke to reach 5 trillion economy.