Bollywood actress Madhuri Dixit has broken her silence on allegations of serious sexual misconduct against Alok Nath and Soumik Sen. Speaking for the first time, Madhuri said that she was shocked to hear about MeToo allegations against Nath and Sen, with whom she has worked in the past. 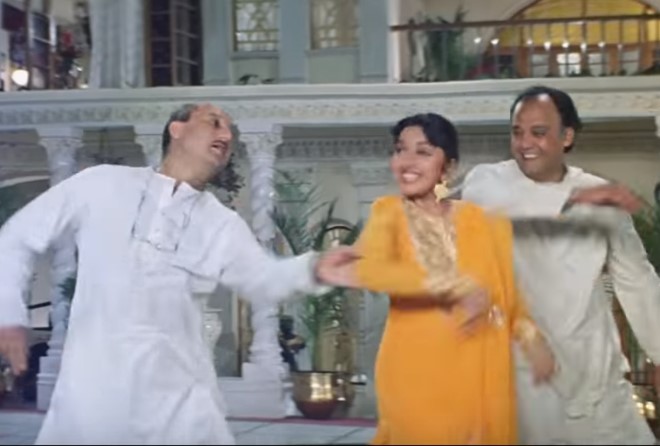 “It is always shocking. Because you’ve known them and you’ve not known them like that,” Madhuri told news agency PTI.

Writer-producer Vinta Nanda had accused Nath of sexually assaulting her 19 years ago. Even though she did not name him in her social media post, the description about her tormentor made it clear that she was referring to Nath. Nath, who later moved court, has vehemently denied allegations. Nath had also come under condemnation for mocking Nanda’s allegations by saying that somebody else ‘would have raped her.’

When asked why she had taken so long to comment on the topic, Madhuri said, “What took time was to digest the whole thing that had happened. It was so shocking, I was like ‘you want me to do this role?’ because even they (filmmakers) were stuck. They had to go on.

“As a person, it was hard to deal. As an actor, you know the role, the script. It’s a different matter altogether. But to accept the truth was very difficult.”

Madhuri’s Gulaab Gang was directed by Sen while she has shared scareen space with Nath in several films such as Dayavan, Jamai Raja, Hum Aapke Hain Koun..! and Hum Tumhare Hain Sanam among others.

On professional front, Madhuri’s next film is going to be Total Dhamaal after which she is set to start the shooting for Karan Johar’s production Kalank.