Saif Ali Khan and Kareena Kapoor Khan have announced that they were expecting another child. They already have a three-year-old son in Taimur Ali Khan. The news of Saif and Kareena expecting their second child prompted netizens to give grief to Karan Johar for his alleged role in promoting nepotism in Bollywood. 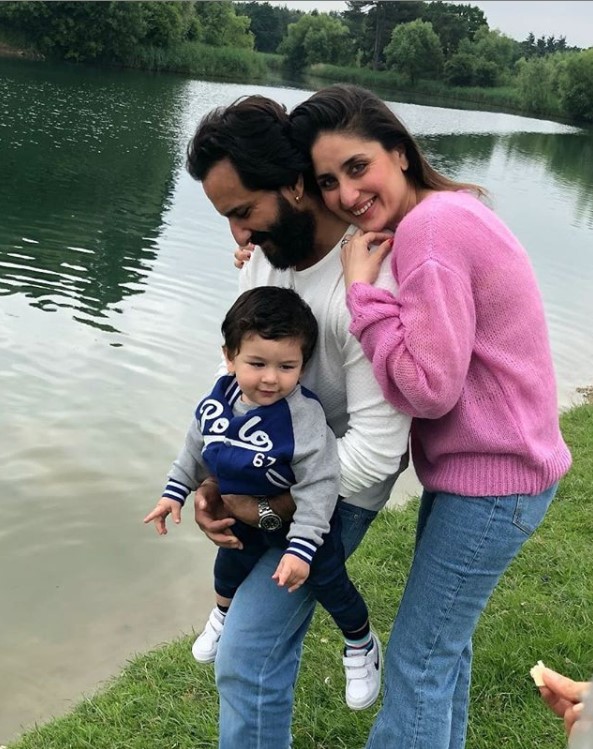 A statement by Saif and Kareena read, “We are very pleased to announce that we are expecting an addition to our family !! Thank you to all our well-wishers for all their love and support.”

No sooner did the news of Saif and Kareena expecting their second child become public, Twitter exploded with congratulatory messages. Taimur and hashtag #SaifAliKhan soon became top national trends on the microblogging site.

Not too long ago, Karan had joked on The Kapil Sharma Show about securing exclusive contracts with Bollywood celebrities every time a new child was born in their family so that he could cast them under his banner.

He'll always have your back Tim… ❤️? #HappyFathersDay

Karan has been at the receiving end ever since Sushant Singh Rajput’s dead body was found from his residence on 14 June. Sushant fans have accused the phenomenon of nepotism in Bollywood for the mental depression of the late actor. Karan has not shared any social media posts since 14 June.