Karan Johar’s Jugjugg Jeeyo featuring Varun Dhawan, Kiara Advani, Anil Kapoor and Neetu Kapoor have already evoked plenty of reactions after its trailer release on Sunday. Fans have begun searching for the film’s release date, cast, OTT platforms and where they could watch online after the film’s release. 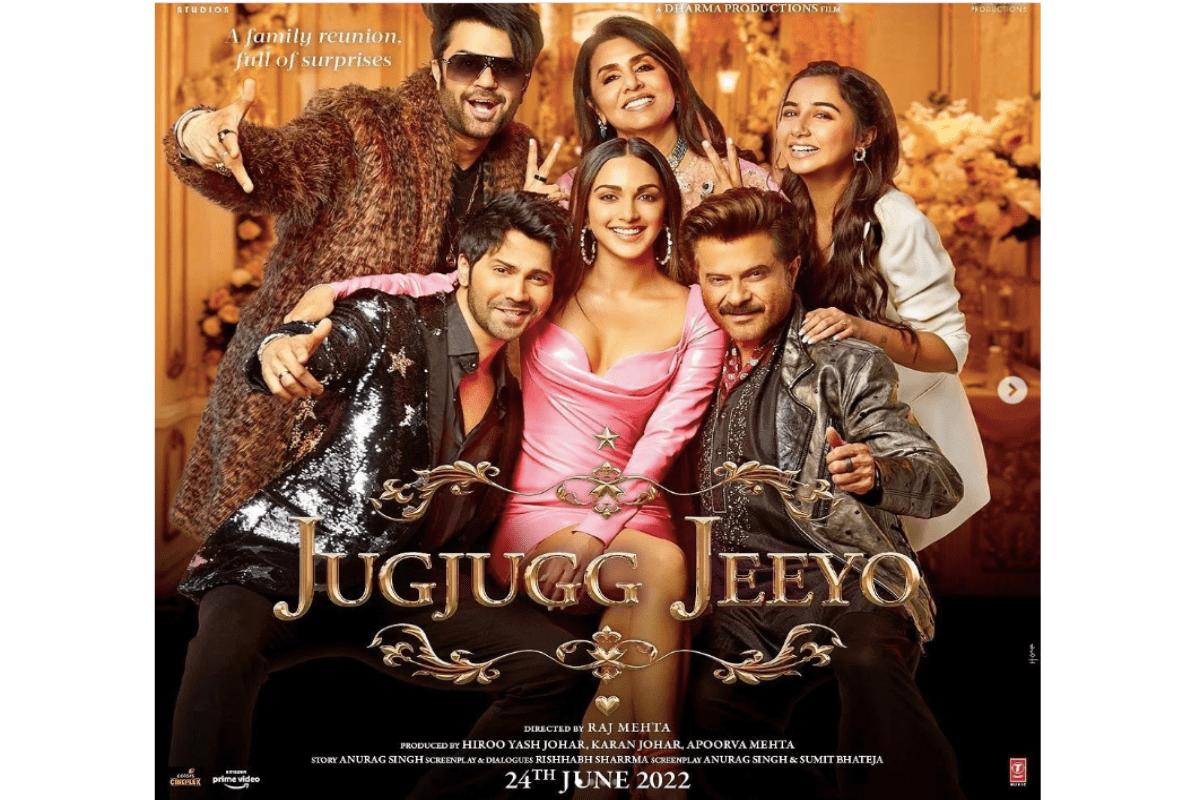 Directed by Raj Mehta, the trailer prominently informed that the film will hit theatres on 24 June 2022.

The makers of the film has not yet announced their digital partner yet. It has become a trend for producers to not release the film simultaneously in theatres and on the OTT platform. Alia Bhatt’s Gangubai Kathiawadi too was first released in theatres and the makers pushed the date for OTT release further after the film began to do a brisk business in cinema halls.

Given the banner and Jugjugg Jeeyo’s top star cast, it’s unlikely that Karan Johar would release the film on OTT platform anytime soon. Netflix, Prime Video and Disney Hotstar all will be vying to acquire the rights of Jugjugg Jeeyo.

The film’s music has been composed by Tanishk Bagchi.