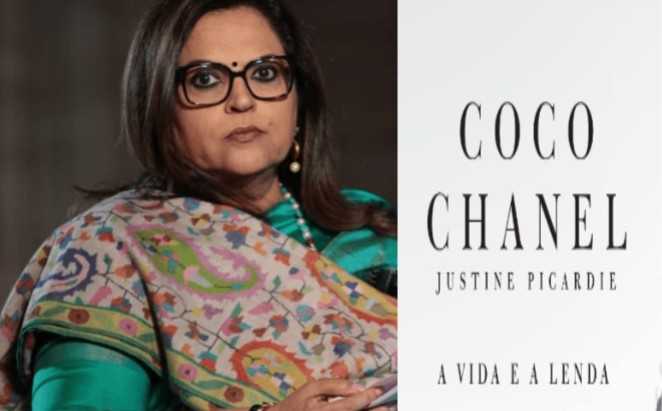 Reacting to a video of Ranbir Kapoor, Pande had said, “If this guy is a style icon, then Navika is Coco Chanel!!”

The video in question was shared by Hindustan Times, which had honoured Ranbir Kapoor with the ‘style icon’ award. Reacting to the honour, Ranbir had said how he would receive expensive suits for free despite often getting ‘grossly overpaid.’

The actor, who recently announced that his wife Alia Bhatt was expecting the couple’s first child, said that he was not going to show humility while receiving the style icon award.

But the journalist’s ‘Coco Chanel’ jibe for Navika did not go down well with the supporters of the Times Now anchor. Corporate litigator Ruby Singh Ahuja wrote, “Mam you are a veteran and highly respected . So sarcasm from you on another woman style of dressing is not called for. Sorry to say so.”

Suhel Seth tweeted, “You are so right! @navikakumar send this style disaster a truck load of Burnol! This woman was at one time an Editor??? The mind boggles! How much hatred and envy can a retired soul harbour, I wonder?”

Navika has recently been in the news for her role in providing platform to suspended BJP spokesperson Nupur Sharma in making objectionable remarks for Prophet Muhammad (PBUH).