A court in Jodhpur in Rajasthan has acquitted Bollywood megastar Salman Khan for submitting fake affidavit in the black buck poaching case, reported news agency ANI. This was after he reportedly lost his licence and documents of his weapons. 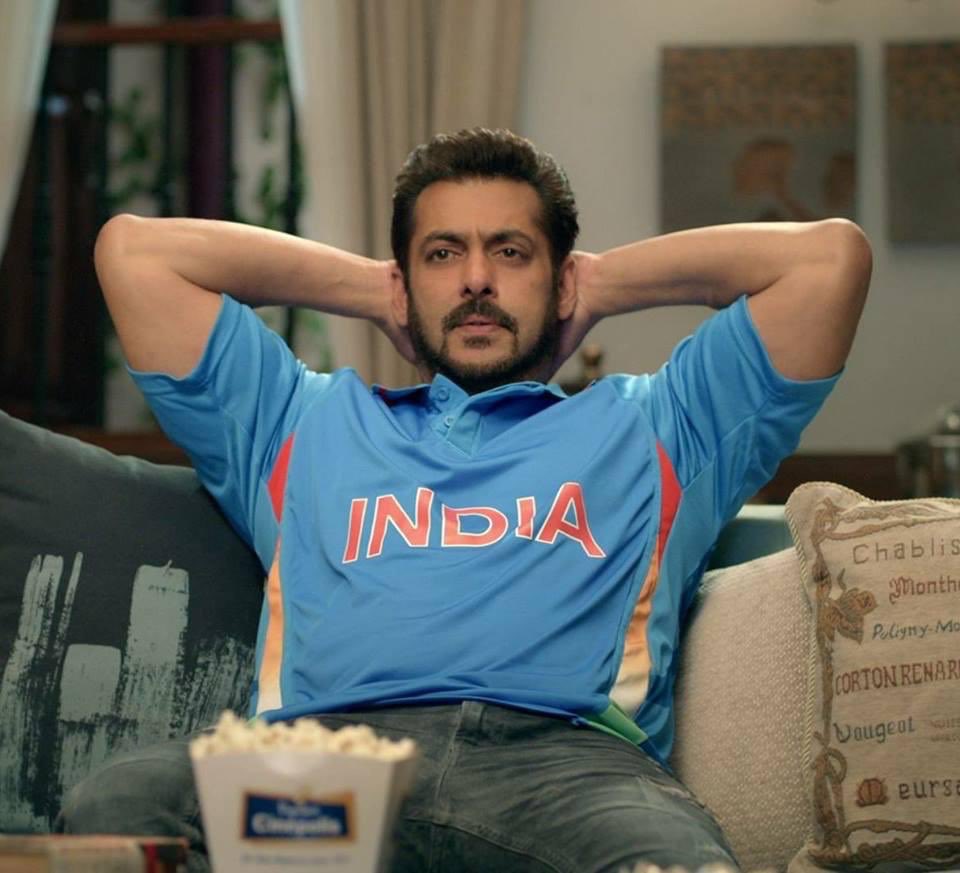 Salman’s lawyers argued that his intention wasn’t to submit false affidavit. Salman’s lawyer Hastimal Sarswat was quoted by Tribune, “Hence it is not expedient in the interest of justice to proceed against Salman as it is a bonafide mistake of his client. Licence was submitted to the Police Commissioner in Mumbai, and Deputy Commissioner of Police has made the statement in the court also.”

In 2017, the actor was convicted by a local court in Jodhpur of killing an antelope during the shooting of Hum Saath Saath Hain in 1998. Salman had later filed an appeal in the Rajasthan High Court. He was granted bail but only after he spent two nights in jail. The local Bishnoi community had expressed their outrage and even moved the court demanding stringent action against him.

In January 2016, another court in Jodhpur had acquitted Salman in Arms Act case. Besides the cases of poaching of endangered antelopes under Wildlife (Protection) Act, a case under sections 3/25 and 3/27 of the Arms Act was filed against Khan for allegedly keeping and using the fire arms with expired licence in the alleged poaching of black bucks in Kankani near Jodhpur on October 1-2, 1998.