Janta Ka Reporter 2.0
Home Entertainment “Is Narendra Modi a fascist? Of course he is, fascists don’t have...

Noted lyricist and writer Javed Akhtar has lashed out at Prime Minister Narendra Modi calling him a fascist. This is by far the most stinging attack by Akhtar, a known critic of the BJP, against Modi. 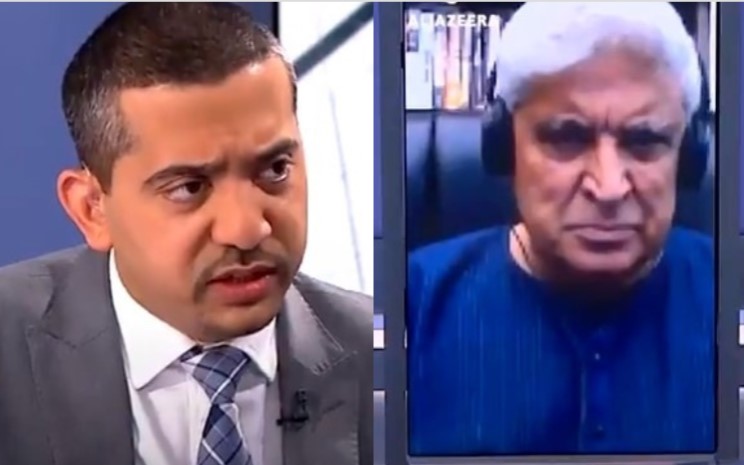 In a video shared by journalist Mehdi Hasan of Qatar-based Al Jazeera TV, Javed Akhtar can be seen launching a brutal attack against Modi. When asked if Narendra Modi was a fascist. Akhtar replied, “Of course he is. I mean fascists don’t have horns on their heads. Fascist in thinking and this thinking that ‘we are better than others and whatever problem we have it is because of these people.’ The moment you hate people in wholesale, you’re a fascist.”

Also speaking in the video candidly is reputed filmmaker Mahesh Bhatt, who spoke about the growing menace of Islamophobia in India under the regime headed by Modi.  Bhatt said, “I think the wind of Islamophobia blew through the world after 9/11 and I think the phobia here is manufactured because I don’t think the average Indian is so frightened of a Muslim.”