Insulted by Salman Khan inside the Bigg Boss house, Himanshi Khurana aka Punjab’s Aishwarya Rai beats Siddharth Shukla’s friend Shehnaaz Gill to get a better ranking in the list of most desirable women. The list, released by Times of India, placed former Bigg Boss contestant Hina Khan right at the top. Also in the list is Jennifer Winget, who reportedly turned down the officer to take part in Salman Khan-hosted Bigg Boss. 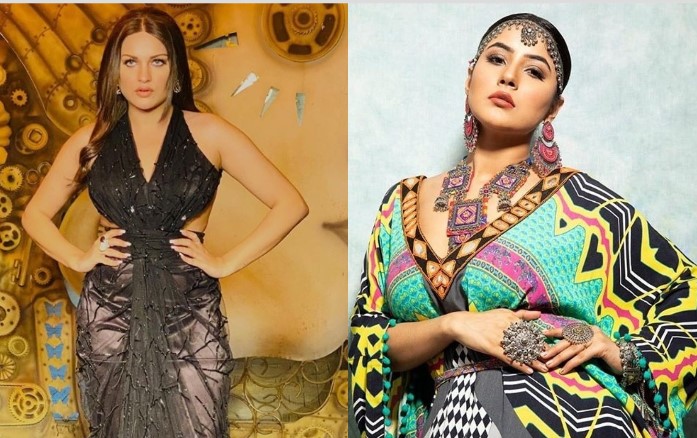 Himanshi, who is currently in a relationship with Asim Riaz, the first runner-up of the last edition of the Bigg Boss reality show, secured 12th ranking, while her bete noire, Shehnaaz Gill, was placed at the 14th position.

Himanshi had become famous after she faced a series of insults from the controversial reality show’s host, Salman Khan. She later fell in love with Asim Riaz and has shot several music videos with him.

As for Shehnaaz, she had introduced herself as Punjab’s Katrina Kaif and was seen flirting with Siddharth Shukla inside the Colors TV reality show. Siddharth later went on to win the competition, triggering an intense debate surrounding the integrity of the reality show. Salman had faced a barrage of criticism for condoning Siddharth’s violent behaviour.

Hina Khan grabbed the top position for the second year in a row. She was quoted by Times of India as saying, “TV has given me everything that I wanted and more. I have a lot of respect for the medium and all my contemporaries. I must say that the title of the most desirable woman on TV is quite intriguing, and I accept it with a lot of love. It’s like being called the most-dreamed-about girl (laughs!), who wouldn’t like that?”

Other celebrities included in the list were Nia Sharma, Jennifer Winget, Erica Fernandes and Jasmin Bhasin among others.

Jennifer had recently trended for days after several reports claimed that she had turned down the offer to take part in the coming edition of Bigg Boss.