Repeatedly insulted by Salman Khan during the last edition of Bigg Boss reality show, Himanshi Khurana aka Punjab’s Aishwarya Rai has triggered speculations on her reported engagement with boyfriend Asim Riaz after she flaunted her diamond ring in a latest social media post. Himanshi, who has been dating Asim Riaz, updated her Insta story with a photo of her what’s being described is her engagement ring. 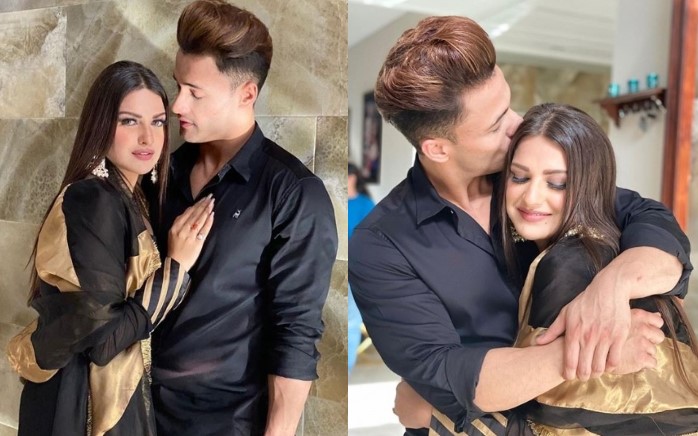 The model-actress from Punjab shared the photo of her ring while sitting behind the driving wheel. She, however, did not write any caption for her photo, which has prompted many to conclude that the former Bigg Boss contestant has got engaged. 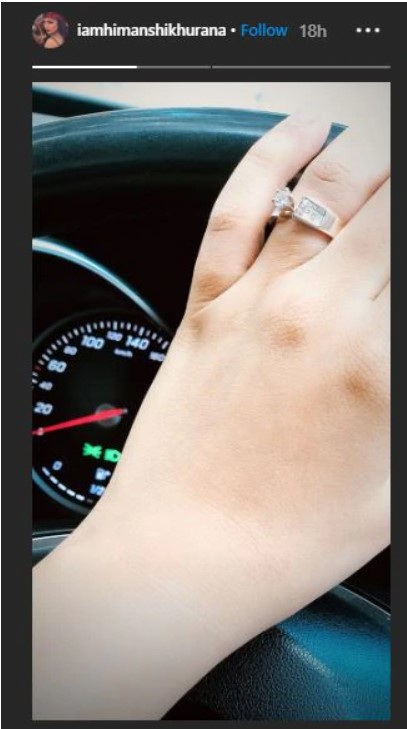 This comes just days after Himanshi wished her fans on the occasion of Muslims’ festival of Eid-ul-fitr. While sharing the photos of in her new Eid outfit, she wrote, “Eid Mubarak.” Her boyfriend replied, ” EID MUBARAK.” Soon their fans began asking if she was celebrating the festival at Asim’s house since this was her first Eid after falling in love with Asim.

One asked, “Are you at Asim’s place?” Another wrote, “I wish we get asimanshi pic together on this.”

If indeed claims of Himanshi getting engaged with Asim are true, then it will be a rare successful love story emerging out of the Colors TV’s reality show.

Soon after the Bigg Boss show ended, both Asim and Himanshi had recorded their first music together with Neha Kakkar lending her voice to the video album, Tu Kalla Sohna Nai.