India’s Kidambi Srikanth on Sunday defeated Indonesia’s Jonatan Christie to win the Thomas Cup 2022 for the country. With this, India became only the sixth different country to become Thomas Cup champions. In the 73-year history of the Thomas Cup, only five nations had won this competition before. 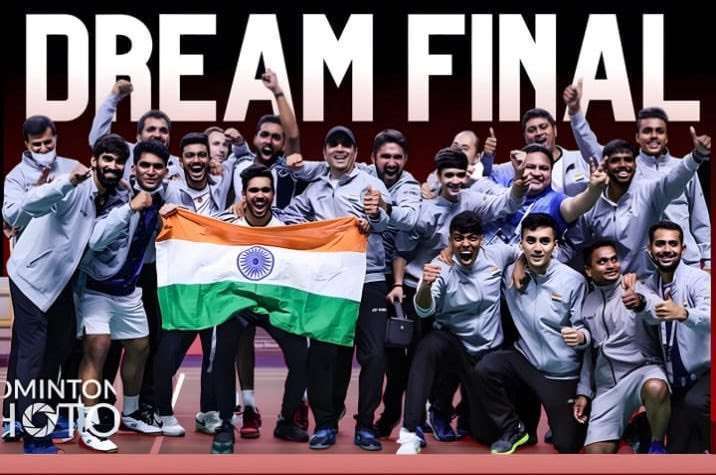 This is only the second time in history that a team beaten in the group stage has come back to win Thomas Cup. India achieved the feat without losing a match in the final as they beat Indonesia 3-0.

Indonesia are the most successful badminton team in the history in the Thomas Cup competition.