An Indian, who was running a big business in Dubai, has been forced to deactivate his company website, Linkedin profile, Facebook and Twitter accounts moments after a Royal family member from the UAE warned of consequences for Islamophobia. Saurabh Upadhyay, whose profile described him as the CEO of Rockwell Events and Sales, was called out for his Islamophobic tweets with Princess Hend Al Qassimi of the Sharjah Royal family warning him of dire consequences. 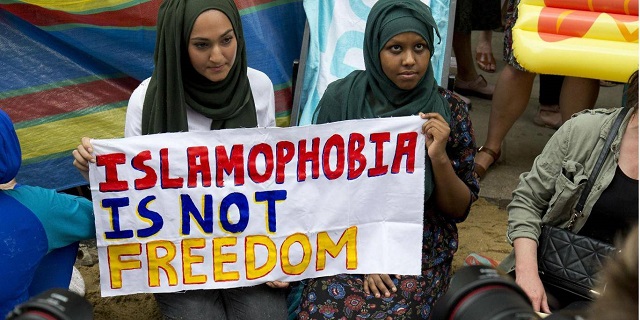 One of Upadhyay’s tweets had read, “What’s with peaceful people and spitting? New form of jiiihad custom made for 2020. I though they were still stuck 1400 years in the past & dint believe in progressing or changing the words spoken (sic).”

In another tweet, he had written, “Death to radical Islamic tablighi terrorists and other radical Islamic sons of satan ja ukhad le bc jo ukhadega (do whatever you want).”

Princess Hend, who’s also an acclaimed author, took a dim of his Islamophobic tweets and wrote, “Anyone that is openly racist and discriminatory in the UAE will be fined and made to leave. An example.”

Anyone that is openly racist and discriminatory in the UAE will be fined and made to leave. An example; pic.twitter.com/nJW7XS5xGx

While Princess Hend earned widespread plaudits for her zero tolerance to Upadhyay’s brazen Islamophobia, the Indian businessman moved swiftly to erase all digital footprints. Within moments, his Facebook and Twitter accounts disappeared. Soon, his company’s website was also taken down even though it’s not clear whether the website of Rockwell Events and Sales was removed at the behest of the UAE government or it was Upadhyay’s own doing. 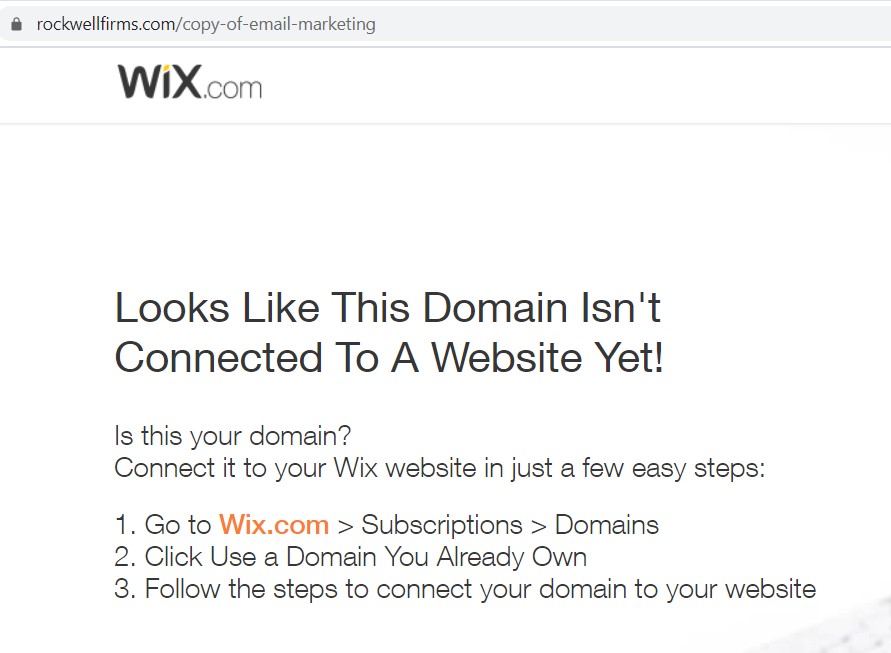 Upadhyay has also removed his Linkedin profile (please see below). 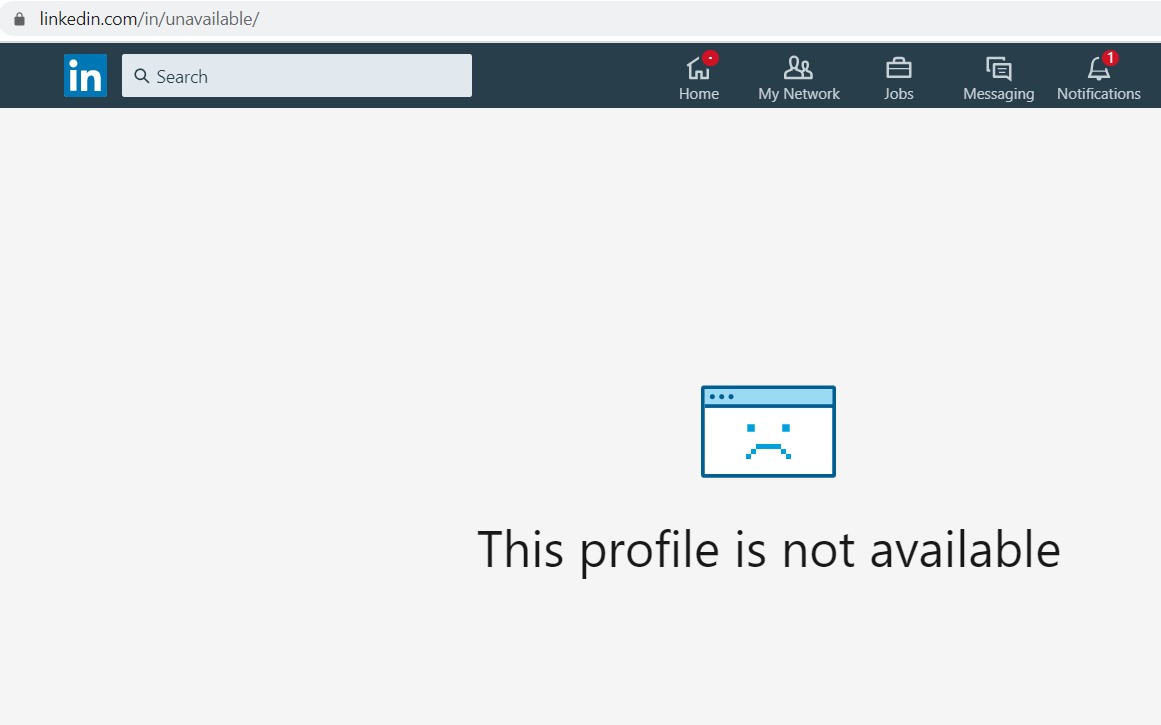 Several Indians working across the Gulf region have had to lose their jobs and face deportations for their social media posts insulting Islam. Earlier this week, one Kundan Kumar from Pupri in Bihar, working at Burger King in Kuwait, was fired after his Facebook post was seen to be insulting Islam.

This came just days after two Indians were sacked from their job for mocking Islam in the wake of the global outbreak of coronavirus.