Indian Idol judge and popular Bollywood singer Neha Kakkar struggled to control her tears as she cried hearing about the painful past of comedian Bharti Singh from The Kapil Sharma Show. What left Neha in tears, in particular, was an emotional video message from Kapil Sharma himself who recalled his personal friendship with Bharti. 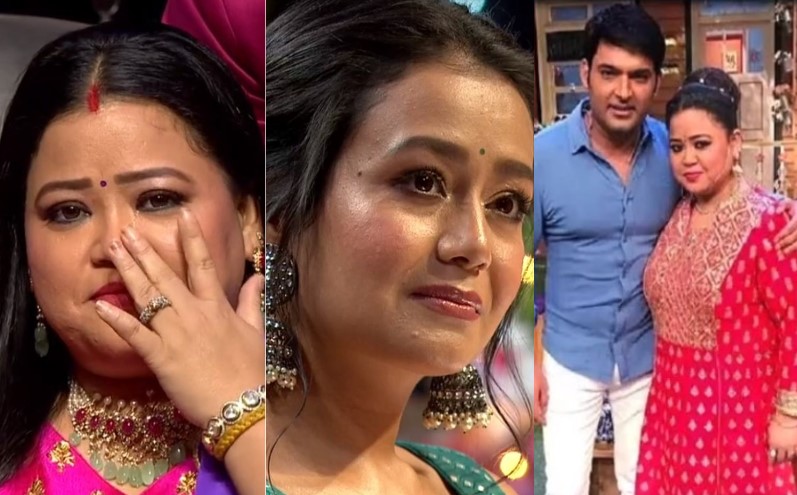 Kapil Sharma, for his part, said, “Bharti and Harsh, I am very happy to see you both on the Indian Idol show. I’ve known Bharti for at least 16-17 years when she was in college and I was in a different college. When I first saw her on stage, she made us laugh so much that I was forced to approach her and say ‘please come to my college.’ Bharti has known me since then. 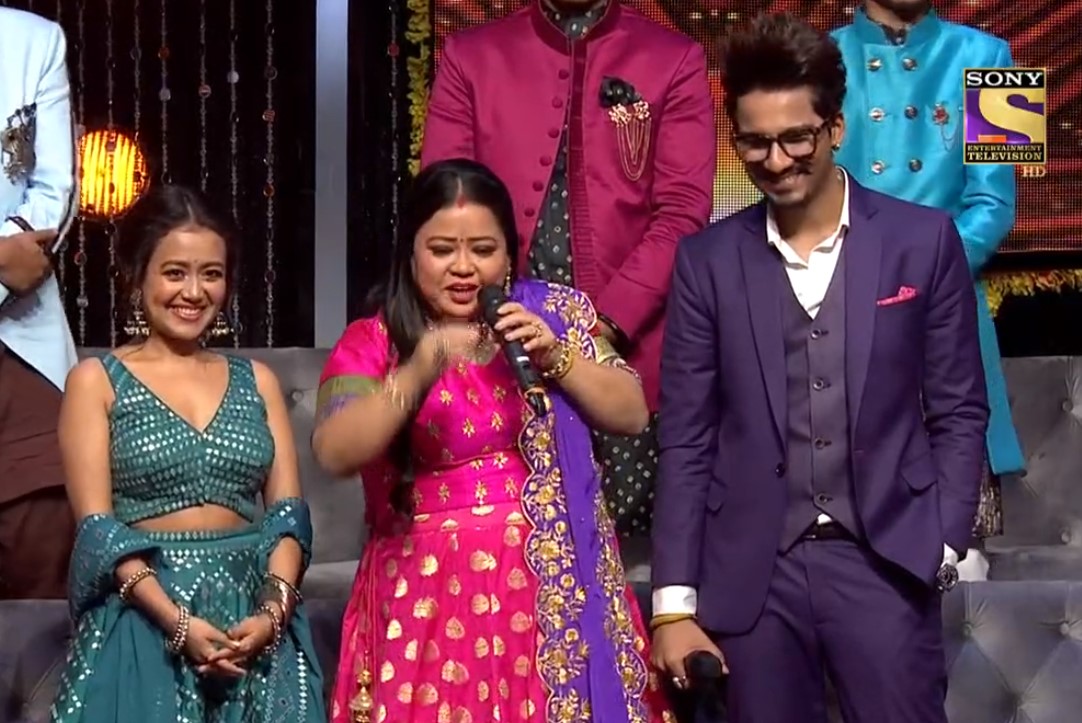 “There’s a notion in our society after a daughter is born that how will we feed and educate them! Parents are often worried about the expense attached to a daughter’s marriage. But Bharti has changed that notion…Bharti is also a very good shooter. Very few people know that Bharti has also been a national-level shooter. Bharti is one of those very few women in comedy who has got the god’s gift on comic timing. Bharti you are my soul.”

After Kapil’s video message for Bharti ended, Neha, who was sobbing by then, left her chair and ran towards Bharti to give her a warm hug as tears rolled down her cheeks. Neha was also seen consoling Bharti as the latter spoke about her painful past.

For me, living the good life is getting to hang with this cutie here @tonykakkar ? He‘s my friend more than an older brother yaar, so these day trips with him are super fun. Plus we’re looking cool na with our matching @novaeyewearofficial ? . Swag toh hai, but it’s super protective, just like my brother! ❤ . . #NehaKakkar #TonyKakkar #KakkarSiblings #VisionMeetsFashion #KakkarFamily #NehuDiaries #PuchdaHiNahin

Neha, who herself has had a painful upbringing due to poverty, was recently in the news after she lashed out at Kiku Sharda from The Kapil Sharma Show. Kiku had poked fun at Neha’s short height and looks. Her public slamming of Kiku had triggered a war of sorts between the two shows of Sony TV. Both Indian Idol and The Kapil Sharma Show are aired on Sony TV.

Days later Neha had shared a heartfelt post for her brother Tony, who had, in turn, called the popular singer his ‘dream girl.’