India on Sunday lost to England in the last of the three-match T20 International series even after Suryakumar Yadav hit a breathtaking century. India won the series 2-1. 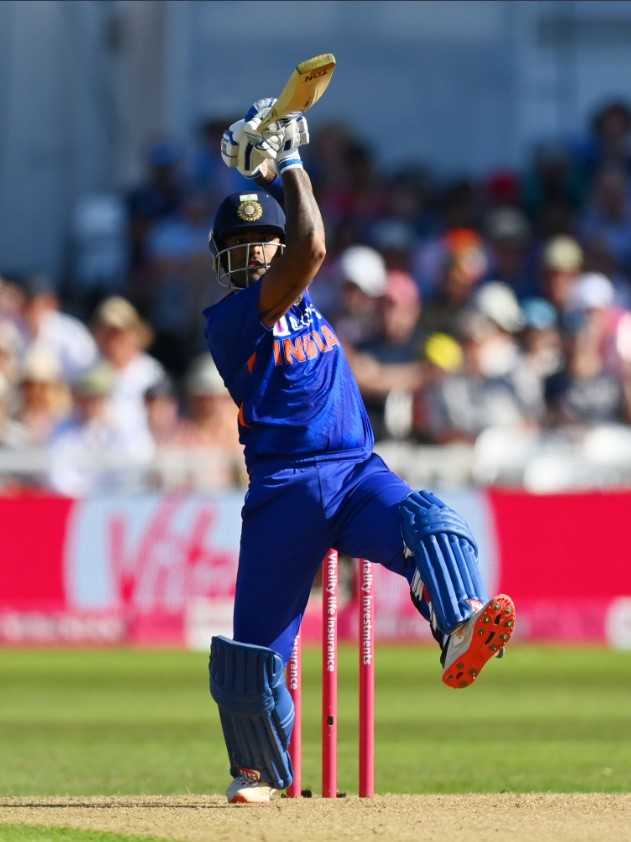 India’s run chase was led by Suryakumar Yadav, who took just 48 balls to complete his T20 International century. He was eventually out for 117 from 55 balls. This is the second-highest individual score by an Indian in a T20 International match after Rohit Sharma, who scored 43-ball 118 runs against Sri Lanka in 2018.