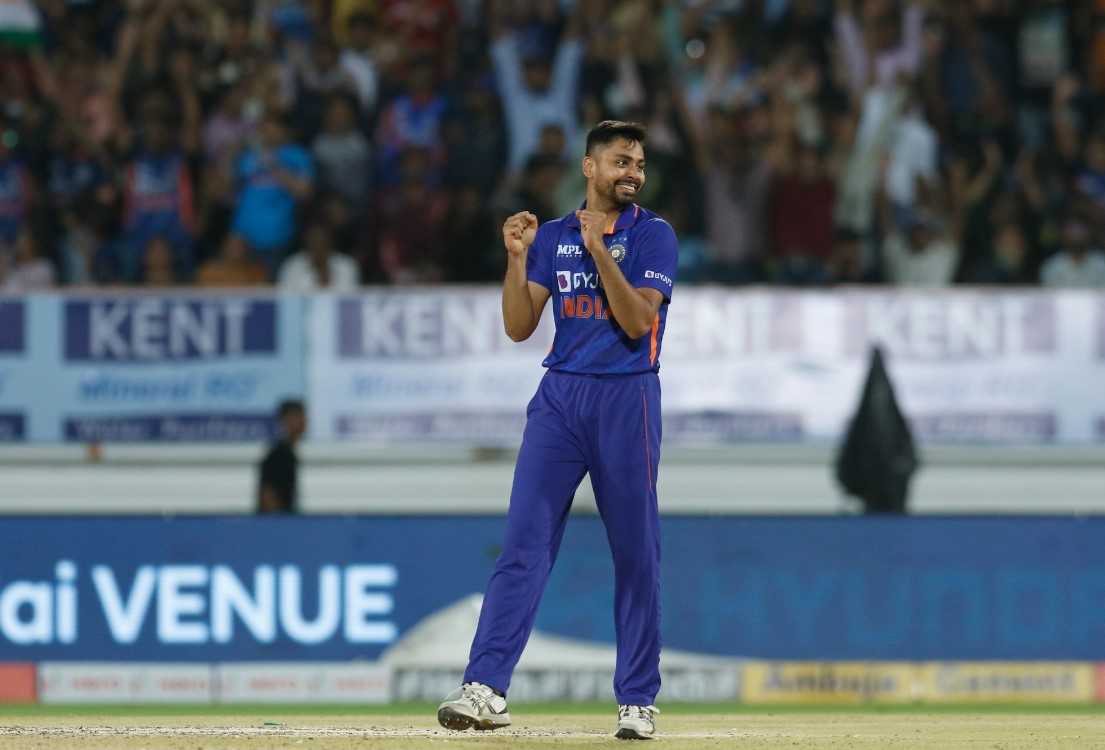 In response, South Africa were bowled out for 87 in 16.5 overs. Avesh Khan picked up four wickets, while Yuzvendra Chahal scalped two wickets.

South Africa had won the first two matches before India won the next two matches. India are all set to win the fifth T20 International and the bilateral series.