Trinamool Congress MP and famous Bengali actress, Nusrat Jahan, has entered into wedlock with businessman Nikhil Jain. The two exchanged wedding vows at Six Senses Kaplankaya, a beach resort near the town of Bodrum in Turkey. 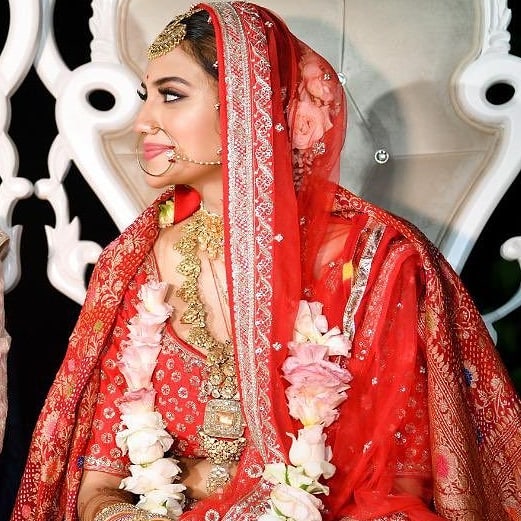 Nusrat recently made her electoral debut by winning the Lok Sabha polls from Basirhat, where she defeated her BJP rival Sayantan Basu by a margin of 3.5 lakh votes.

Taking to Instagram, Nusrat announced her wedding with Jain, “Towards a happily ever after with Nikhil Jain.”

Towards a happily ever after with @nikhiljain09 ❤️

Her wedding planners too shared another adorable photo of the newlywed couple as it wrote, “It’s true that when you are in love, nothing can stop you from being together not even a parliament oath, yes we are talking about Nusrat Jahan who recently tied the knot with her boyfriend Nikhil Jain in Turkey at the luxurious resort Six Place Kapalankaya, Milas and missed her oath-taking ceremony as a Member of Parliament, to you it may seem a bit foolish but for these two lovers it does make sense.”

Meanwhile, photos and videos of Nusrat’s wedding have flooded the internet with fans congratulating the couple. One fan wrote, “I am Muslim but I am very happy for your married life.” “Congratulations…wish u a very happy married life,” wrote another fan. 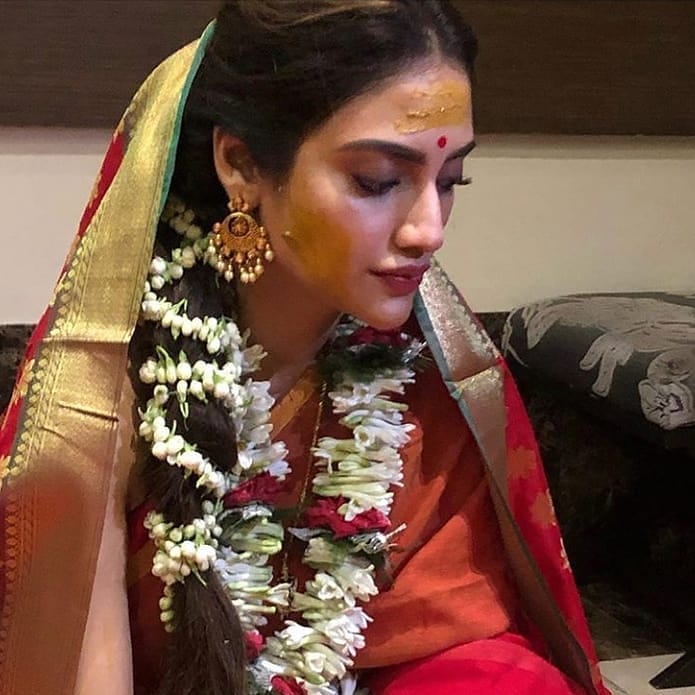 In another video being fervently shared by fans on the internet, Nusrat is seen walking to the mandap to complete her wedding rituals. She’s being accompanied by her immediate relatives.

Also joining her during her wedding was another newly-elected Trinamool MP, Mimi Chakraborty, who’s also an actress. Mimi too did not take oath as MP since she was attending Nusrat’s wedding.

In another photo, Nusrat is seen walking with her father, as claimed by her fans. 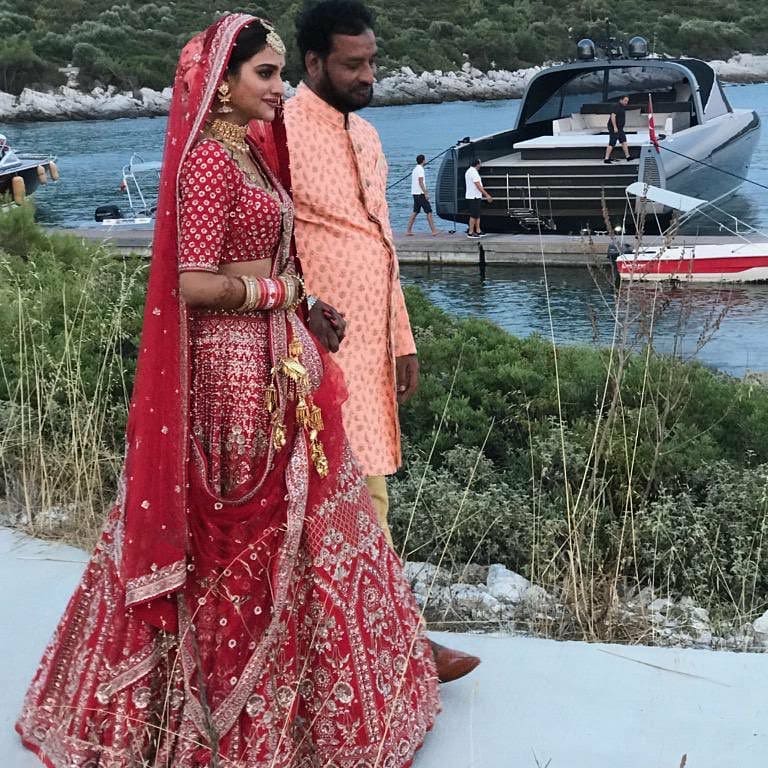 People close to the actress-turned-politician said that she may soon return to the parliament to take oath as a parliamentarian. Last she was seen in the parliament after immediately after winning the Lok Sabha polls to obtain her new identity card.