IAS topper Tina Dabi Khan has been wowing her hundreds of thousands of fans on social media with her adorable posts up until now. While some have been smitten by her beauty, others have found her an embodiment of ‘beauty with brains.’ Almost all her fans find her a real inspiration with her Instagram timeline often flooded with requests for advice on how to crack the civil services exams. However, Tina Dabi Khan and her IAS topper Kashmiri husband Athar Aamir Khan were seen in unusually different roles recently as both of them took it upon themselves to hit streets to maintain law and order for Muharram. 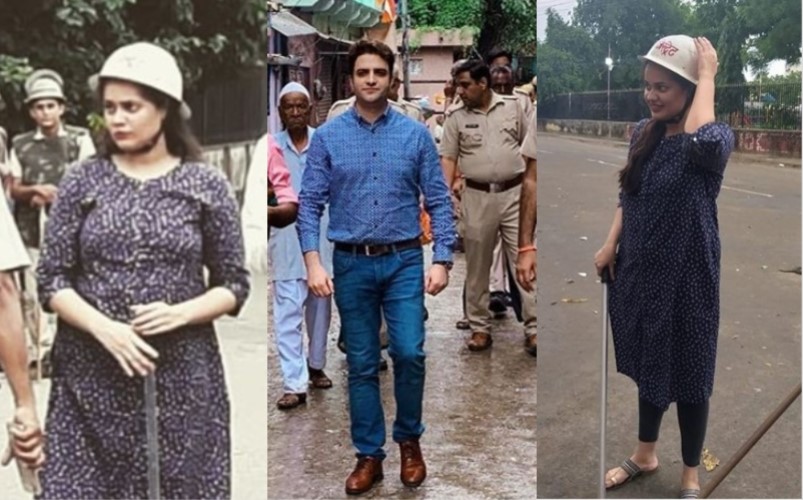