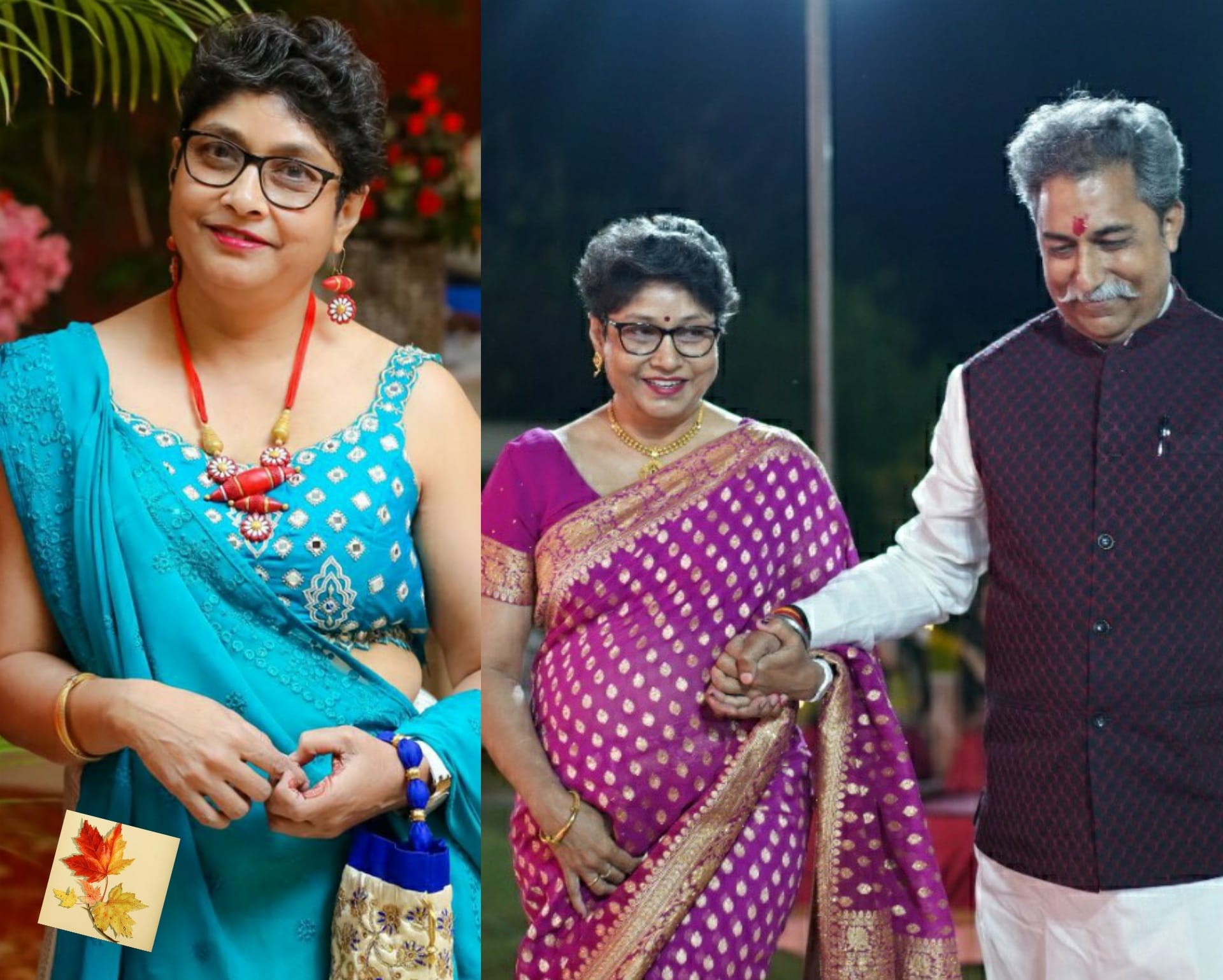 Shailbala wrote in Hindi, “Dr. Rakesh Patha’s old Facebook page has been locked. He was not able to log into his account despite repeated efforts. Dr. Pathak has now created a new Facebook account. You can join him through this link if you want.”

Pathak, a Madhya Pradesh-based journalist, had announced his engagement with Shailbala in April this year. This was just after IAS topper Tina Dabi had announced her second marriage with Pradeep Gawande.

57-year-old Pathak is a journalist by profession and has been married before, whilst this is the first marriage for Martin.

Pathak, a father of two grown-up daughters, lost his wife in 2015 due to cancer.

Announcing the decision, Pathak had said, “Shail ji is the resident of Indore and an IAS officer of Madhya Pradesh cadre. She has also served as Collector and Commissioner of Municipal Corporation. She has also held several important positions in the Madhya Pradesh government. These days, she is working as the Additional Secretary in the General Administration department of the state government.”

Shailbala had said that her future husband was a very sensitive poet as well as being a journalist. The couple has not announced a date for their wedding yet.