The news of an explosion at a house in Birmingham has sent shockwaves across the United Kingdom, making residents worried about the safety of their homes. The explosion had taken place on Dulwich Road in the Kingstanding of Birmingham. 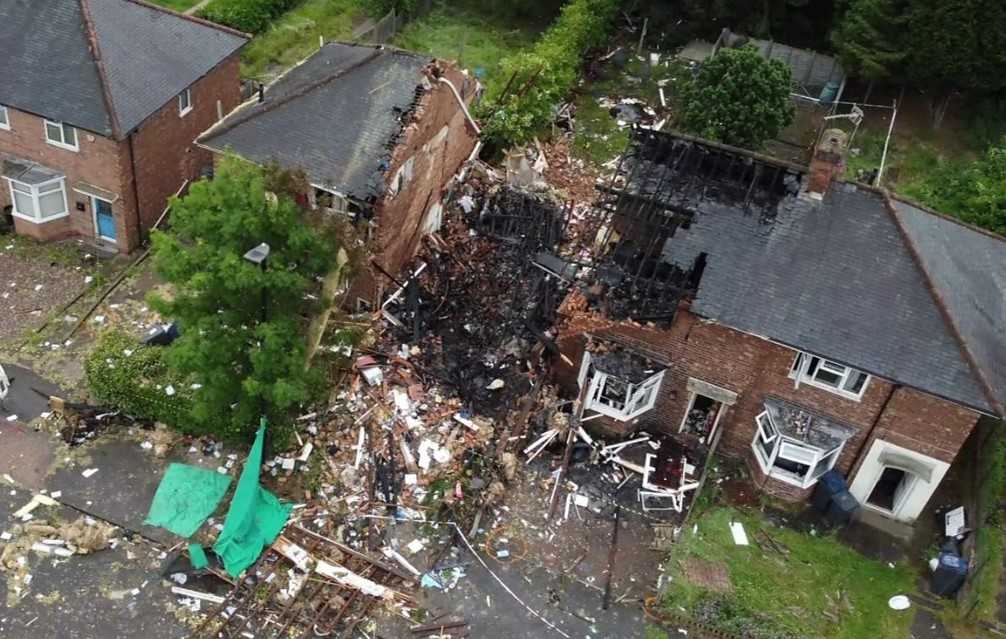 Soon after the explosion, the police had said, “One house is destroyed with others significantly damaged. Cars have also been damaged. There are reports of casualties but the number and severity of their injuries in unknown at this time.”

Later it emerged that one woman, who sustained injuries, had died. A report by the BBC said that a man also suffered life-threatening injuries in the explosion. Visuals shared on social media showed the extent of damage caused by the explosion. Four other men suffered more minor injuries and were discharged by paramedics.

The police hailed the neighbours, who came forward to save the victims.

Martin Ward-White, the incident commander for West Midlands Fire Service said that the reason for the explosion was a gas leak, but did not go into the details. “The next steps for the fire service and gas board will be to start the investigation into what caused this explosion,” he was quoted as saying. Ward-White added, “We know it is gas but what actually caused that gas explosion. This will probably take a substantial amount of time.”

The cost of living crisis due to rising gas prices has seen many residents opting for gas cylinders instead of centrally supplied gas by recognised providers. These gas cylinders are considerably cheap but not as safe as those provided by well-known energy providers. However, it’s still not clear whether the house gutted in the explosion was indeed using the gas cylinder for their energy consumption.

A thorough report by the investigating agencies will make clear the cause of the explosion.