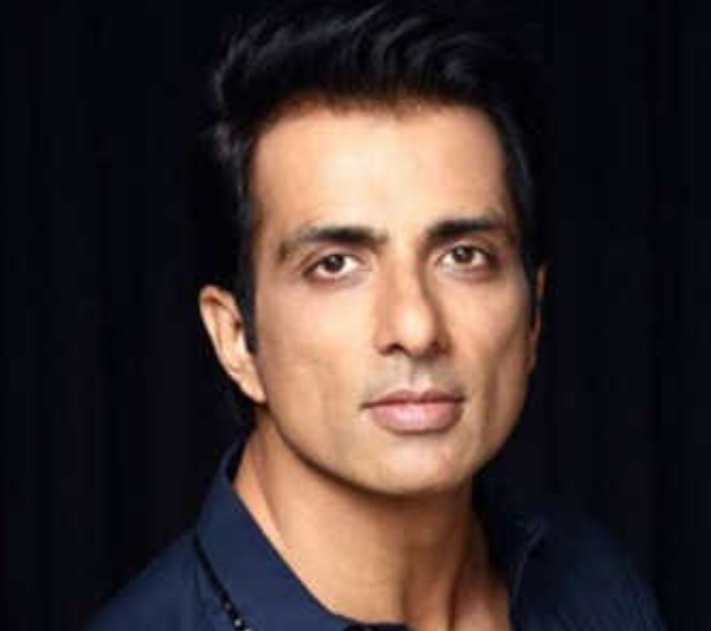 This was after Sonu tweeted in Hindi wishing everyone on the occasion of Maha Shivratri as he wrote, “Celebrate Maha Shivratri by helping someone and not by forwarding the photo of Lord Shiva. Om Namah Shivay.”

Sonu’s well-meaning tweet went viral in no time clocking close to one lakh likes and thousands of shares on the microblogging site. But the Hindutva fanatics took offence to Sonu’s tweet and trended #WhoTheHellAreUSonuSood. Soon, Sonu’s fans began to use the same hashtag by highlighting the actor’s heroics during the nationwide lockdown last year.

Bjp #Bhakts are trending #WhoTheHellAreUSonuSood so they don’t know who is he
So he is the man who became a real Superman for middle class ppl he helped many people who r far from their homes n away from their families he is the one who helped them out#ISupportSonuSood ? pic.twitter.com/C5PAmDP4pI

#WhoTheHellAreUSonuSood He’s the guy who came on roads to help thousands of migrants when their elected Government abandoned the poor souls to die during the unprecedented lockdowns.
I don’t think he did anything wrong.
I firmly stand with him.@SonuSood#ISupportSonuSood pic.twitter.com/DTZgIZPYCc

#isupportsonusood
The Sonu we need The Chomu we have pic.twitter.com/4dypxMOkPo

Sonu had assumed a cult status during the nationwide lockdown last year when he single-handedly rescued thousands of migrant workers stuck in different states in the absence of public transportation. He had used his personal expense to make arrangements for transportation to ferry these hapless migrant workers.

On the work front, Sonu will next be seen in Telugu film Archarya also featuring Chiranjeevi and Kajal Aggarwal. The film is scheduled to release in May this year.