The Bombay High Court on Monday refused to grant bail to Arnab Goswami in the abetment to suicide case saying that he should approach the lower court for relief. This means that the Republic TV founder will have to spend a few more nights in jail. The development comes on the day the Delhi High Court also made adverse observations on TV journalism broadcast by Republic TV and Times Now among others. The high court made the observation while hearing a petition filed by production houses owned by Salman Khan and Shah Rukh Khan and others. 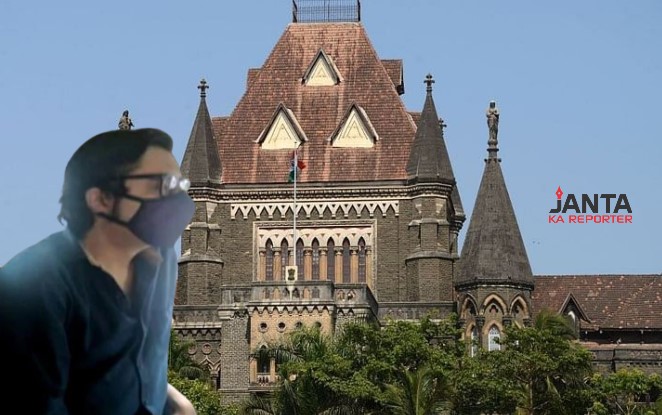 Delivering its order, the Bombay High Court Bench comprising Justices SS Shinde and MS Karnik said, “No prima facie case has been made out by petitioner for invoking extra-ordinary jurisdiction…We had observed that he has remedy before the Sessions Court, the same can be availed and any observations made in our order is only for the limited purpose of this application.”

Goswami had hired one of the most expensive lawyers i.e. Harish Salve to represent him. But his passionate arguments failed to impress the judges of the Bombay High Court, which asked the lower court to take a decision on Goswami’s bail application within four days.

The High Court Bench said that granting bail to Goswami would open the floodgate of petitions as others too would bypass the lower court to approach the High Court seeking bails.

Goswami was arrested in an abetment to suicide case from his Worli house on Wednesday. He was sent to 14 days of judicial custody by the Chief Judicial Magistrate of Alibaug. Goswami had applied for bail in the Sessions Court but later withdrew his plea as he decided to approach the High Court.

Meanwhile, the Maharashtra Police transferred him to Navi Mumbai’s Taloja Jail after he was accused of using a mobile phone during his judicial custody. His wife denied allegations calling it fake news.

While Abad Ponda and Harish Salve had represented Goswami, the Maharashtra government had hired veteran criminal lawyer Amit Desai to represent the state.

Elsewhere, in another case filed by as many as 38 Bollywood production houses owned by the likes of Shah Rukh Khan, Salman Khan, Aamir Khan, and Karan Johar, the Delhi High Court came down heavily on modern-day journalism of Indian TV channels. The Bollywood biggies had moved the Delhi Court seeking a restraint on the irresponsible journalism broadcast by Arnab Goswami, his colleague Pradeep Bhandari and Rahul Shivshankar and Navika Kumar of Times Now.