Critics of Salman Khan on Sunday took to Twitter to accuse the Bigg Boss host of biases against Mahira Sharma and her ‘friend’ Paras Chhabra. They trended hashtag #BiasedHostSalmanKhan after the Bollywood megastar lashed out at Mahira by literally asking her to go to hell. In response, Salman fans launched a counter hashtag by trending #BestHostSalmanKhan. Within hours, more than one lakh tweets were posted on this hashtag making it one of the top national trends in India. 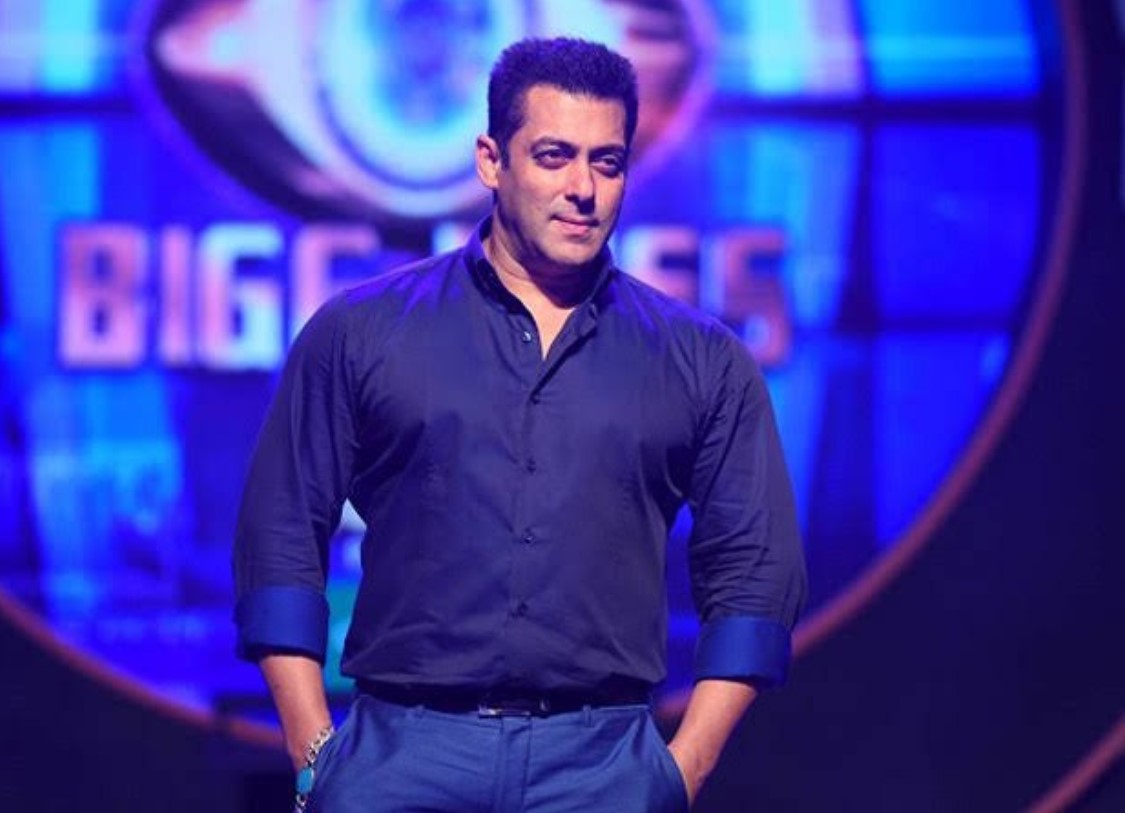 Salman on Saturday night had lashed out at Mahira for her theatrics in a bid to garner sympathy against Siddharth Shukla. Left embarrassed, Mahira had replied sarcastically, “Ok sir, I will be careful in future. I will stay quiet even when he (Siddharth) shows aggression.” This irked Salman so much that he lost his cool and issued chilling warning to her, “Don’t do this nautanki? Don’t try to fake modesty.”

Salman had continued, “You were looking so good and remained within the boundary of tameez. What happened to you? You tone has changed. (Bhaand mein jao) Go to hell if you don’t want to pay heed to my advice.”

Many fans of Mahira felt that Salman was being very harsh on their favourite contestant. One wrote, “The way with which Mahira put forward her points-they always are valid and clear. She puts forward unbiased points. Just b’coz its #biasedhostsalmankhan listening to it he’ll never understand or agree to them#IStandByMahira for being firm with her thoughts even against biasness.” Another commented, “I think it’s better Salman himself comes as a wildcard contestant! Rather than supporting Shukla on weekends he could support him every day by being part of the house!#biasedhostsalmankhan.”

Within minutes, Salman fans launched another hashtag calling him the ‘best host’ of the Colors TV’s popular reality show.

The way they get jealous each time after @BeingSalmanKhan tell them public opinion each week.

dumb people can’t even accept that it is not the Salman’s personal view. He speaks on behalf of majority#BestHostSalmanKhan

That’s the difference between Salman Khan’s level & your contestants’ level.#BestHostSalmanKhan

Everyone season some Chomu trends against salman khan

Meanwhile, Tehseen Poonawalla, who entered the house last week, has been evicted out of the show on Saturday night.