Twitter on Tuesday exploded with meme fest after it was reported that actor Hrithik Roshan was not dating Saba Azad, who he met on the microblogging site recently. According to a new media report, the two did not meet on an elite dating App as was claimed earlier. 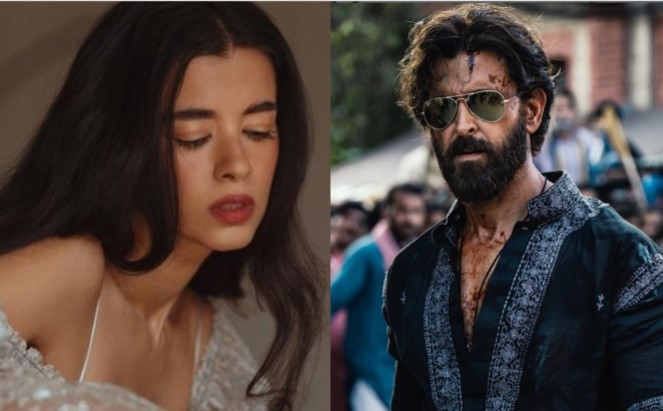 What triggered speculations over Hrithik’s relationship status was Saba’s presence at the actor’s house recently. Hrithik’s uncle Rajesh Roshan had shared a family photo with a caption that read, “Happiness is always around.. especially on a Sunday, specifically at lunch time❤️”

Reacting to Roshan’s Instagram post, Hrithik commented, “Hahaha true that chacha !! And you are the most fun ❤️” Not to be left behind, Saba wrote, “Verified
Bestest Sunday ????.”

According to media reports, Hrithik met Saba on Twitter after he liked and shared a video featuring Saba and a rapper on Twitter. Saba thanked the actor for his generosity. This was the moment when they started talking to each other.

Hrithik was recently spotted walking out of a restaurant while holding Saba’s hand. According to a report by Bombay Times both Hrithik and Saba are now dating each other. “They have been dating for the past 2-3 months. While it was rumoured that the two met on an elite dating app, turns out that isn’t true. The two met on Twitter,” a source was quoted as saying.

Saba is an actor and singer and has featured in a couple of movies namely Dil Kabaddi and Mujhse Fraaandship Karoge. She is currently promoting her SonyLiv web series Rocket Boys. Earlier, she was rumoured to be dating actor Imaad Shah. As for Hrithik, he was married to Sussanne Khan until both split in 2014 after 14 years of wedlock.

Meanwhile, netizens have been reacting on reports of Hrithik dating Saba as they wished the new Bollywood lovebirds on their blossoming romance.