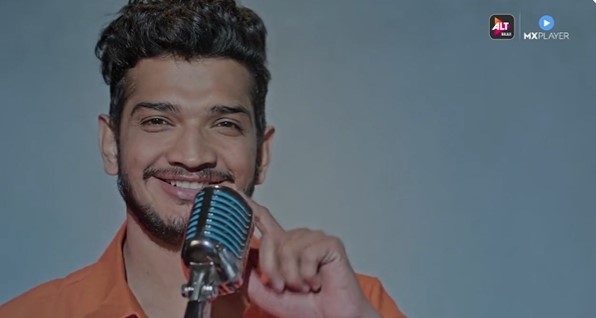 Faruqui had courted controversy last year after he was arrested by the Madhya Pradesh Police for allegedly mocking Hindu deities through his comedy.

Faruqui was arrested in Indore on 1 January last year after a son of a local BJP MLA created a ruckus even before the comedian could start his performance. He was arrested along with other associates. The comedian from Gujarat had spent weeks in jail until he was granted bail by the Supreme Court.

Faruqui had later announced that he was quitting comedy.