The twin deaths of legendary actors Irrfan Khan and Rishi Kapoor have left Bigg Boss winner Siddharth Shukla shocked as the TV actor took to social media to express his grief. Siddharth, who was recently engaged in an adorable exchange with Asim Riaz’s father over Ramadan greetings, said that Irrfan’s death was ‘a tragic loss to the Artistic World.’ Reacting to Rishi Kapoor’s death a day later, the Dil Se Dil Tak actor said that the former ‘had an iconic contribution to the Indian film industry.” 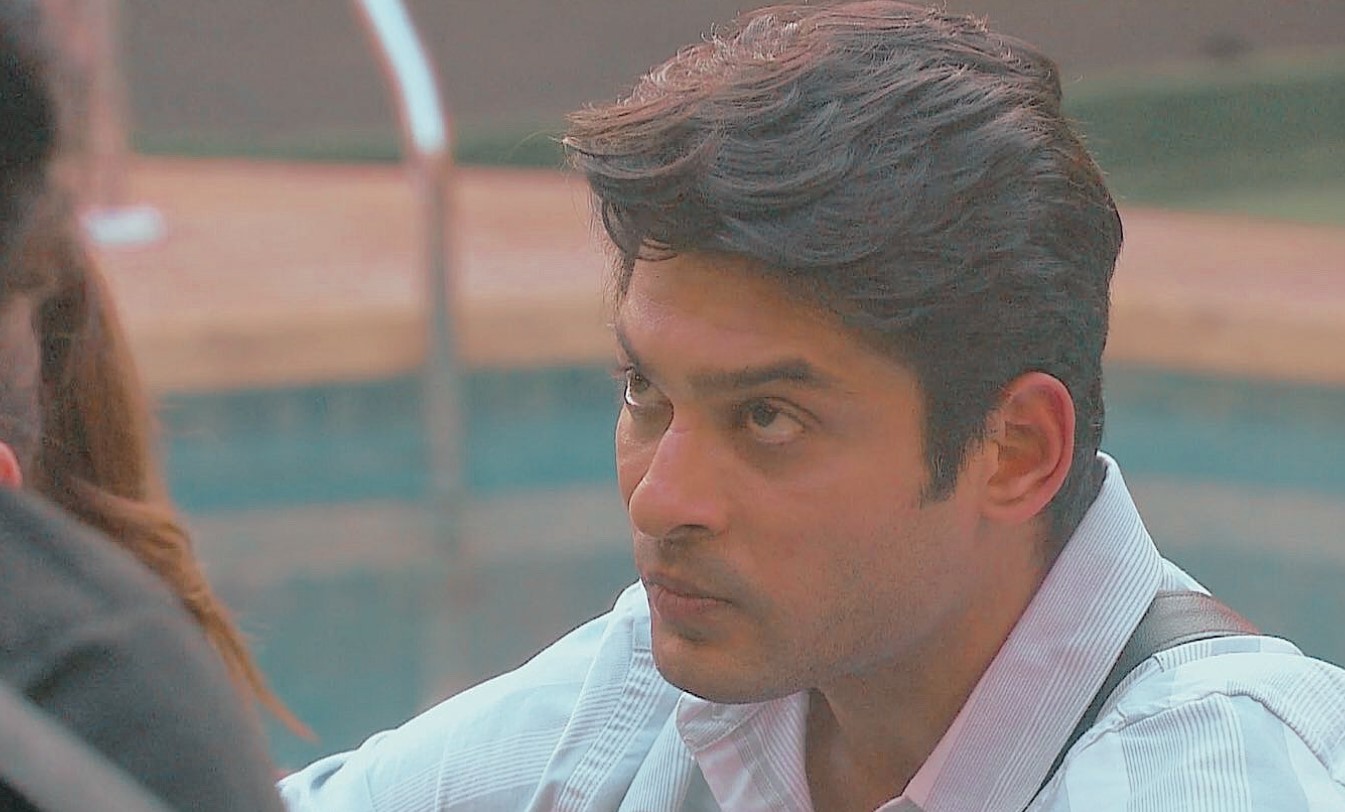 Reacting to Irrfan Khan’s death, Siddharth Shukla wrote, “Shocked to hear the demise of Irrfan Khan.. that’s a tragic loss to the ‘Artistic World’! How unpredictable is life! Rest In Peace!!”

Shocked to hear the demise of Irrfan Khan.. that’s a tragic loss to the ‘Artistic World’! How unpredictable is life!
Rest In Peace!!

The TV actor later paid a rich tribute to Rishi Kapoor soon after his death became public. Siddharth wrote, “If getting over yesterday’s loss wasn’t enough.. today brings in another unfortunate demise! The legendary actor #RishiKapoor … who filled our hearts and screens with so much love..it is sad that he is no more. He surely had an iconic contribution to the Indian film industry!”

Both Irrfan Khan and Rishi Kapoor were battling two different kinds of cancer for the last two years. While Irrfan had gone to London for treatment, Kapoor had travelled to the US for the same purpose. Bollywood is currently mourning the passing away of two of its legendary figures.

Amitabh Bachchan had tweeted saying that the death of his former co-star Rishi Kapoor had left him ‘destroyed.’ He had also explained why he could never go to meet Rishi Kapoor in the hospital during his cancer treatment.