Weeks after the Narcotics Control Bureau acquitted Shah Rukh Khan’s son Aryan Khan in the drug racket case, a top NCB official has decided to reveal the inside story of the investigation. Sanjay Singh, NCB’s deputy director-general (operations), who headed the SIT, has revealed for the first time how he was stumped by ‘soul-searching’ queries of Aryan Khan during the investigation. 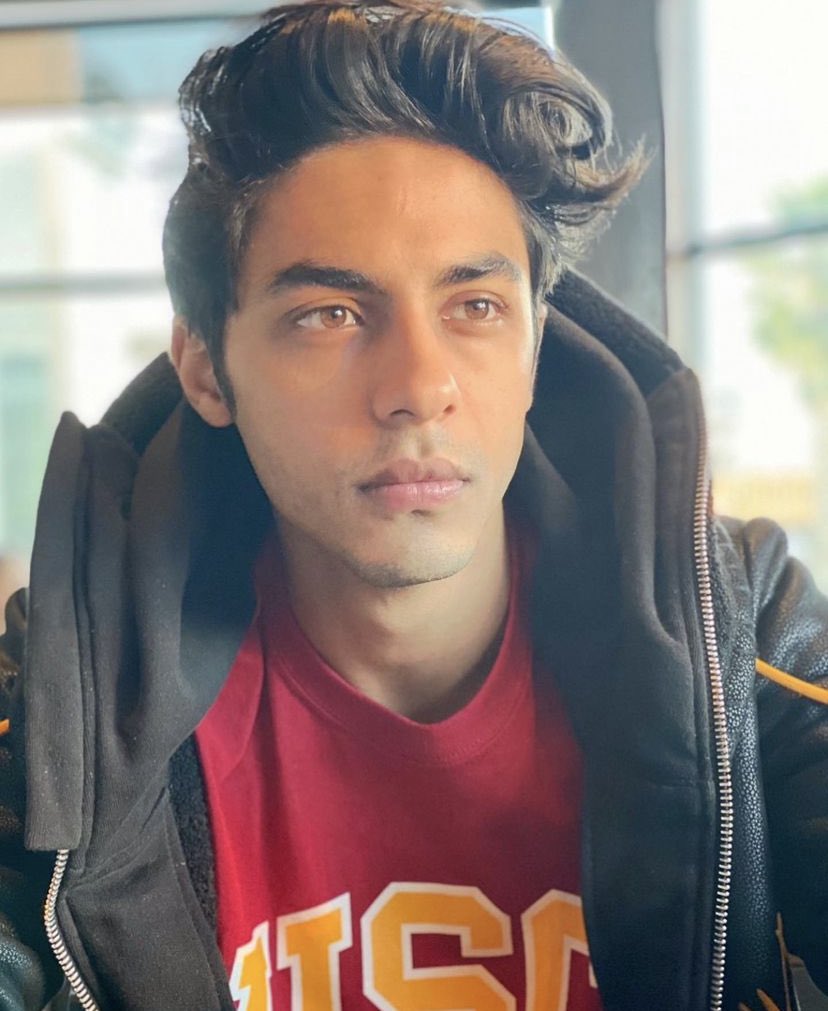 In an interview with India Today magazine, Sanjay Singh has shared his conversation with Aryan Khan. Aryan, according to the magazine, told the NCB top officer, “Sir, you have painted me as an international drug trafficker, that I finance drug trafficking — aren’t these charges absurd? They did not find any drugs on my person that day and yet they arrested me. Sir, you have done me great wrong and ruined my reputation. Why did I have to spend so many weeks in jail — did I really deserve it?”

During the investigation, Singh said that even Shah Rukh Khan wanted to meet him. Since he had already met the parents of other accused individuals in the case, he decided to meet Shah Rukh too. Shah Rukh told the NCB top officer that Aryan was suffering from mental health issues after this episode and having trouble sleeping in the night.

Shah Rukh also added that his son was ‘being vilified’ even though there was no substantial evidence against him. Shah Rukh almost broke down as he told Sanjay Singh, “We have been painted as some kind of big criminals or monsters who are out to destroy society and we find going to work tough every day.”

Aryan was arrested from a Goa-bound cruise ship by a rogue NCB officer, Sameer Wankhede, allegedly to extort money from Shah Rukh Khan. Aryan was sent to jail, where he had to spend nearly one month behind bars until the Bombay High Court released him on bail.

The NCB recently gave him a clean chit in the case.