Former India cricketer Irfan Pathan and commentator Harsha Bhogle have said that they were concerned about the impact the captaincy row in Chennai Super Kings may have on Ravindra Jadeja’s future performance. 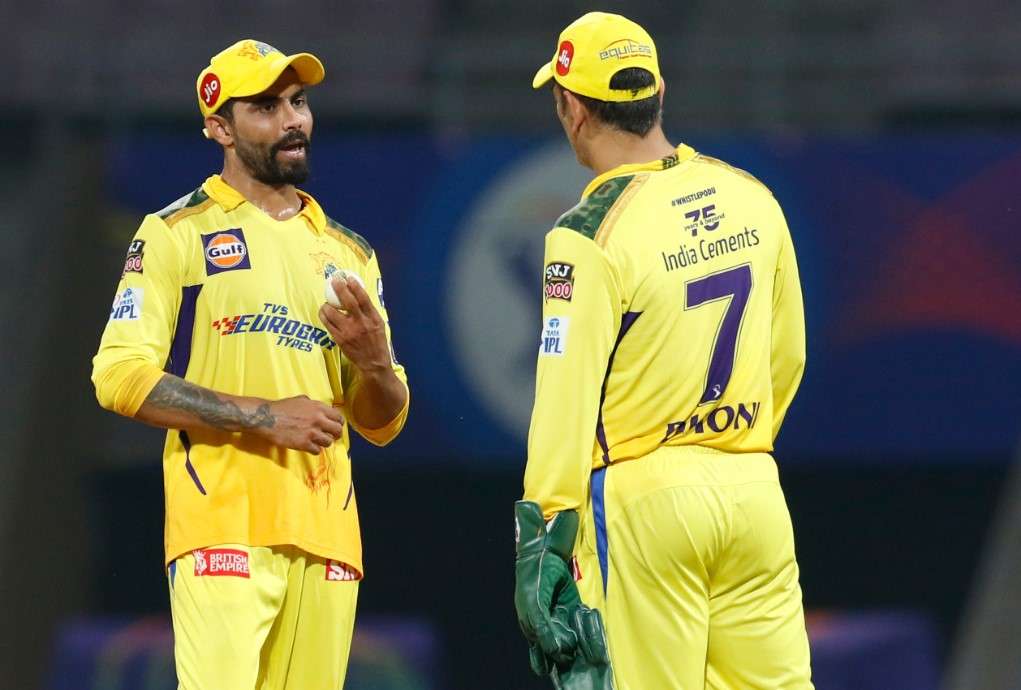 Reacting to the news of Jadeja stepping down as the captain of the Chennai Super Kings amidst a series of defeats, Pathan said that he felt for the cricketer from Gujarat. “I really Feel for Ravindra Jadeja. Let’s hope it doesn’t effect him as a cricketer in a negative way,” Pathan wrote on Twitter.

I really Feel for Ravindra Jadeja. Let’s hope it doesn’t effect him as a cricketer in a negative way.

Another former India cricketer, Virender Sehwag told a cricket website that Jadeja stepping down as the captain may help Chennai Super Kings recover from their series of defeats in the current edition of the IPL.

“We have been saying this from day 1 that if MS Dhoni is not the captain then nothing can happen to Chennai. Better late than never. They still have the opportunity, they have matches in their hand, now there will be a turnaround,” Sehwag was quoted by the Cricbuzz website.

Four-time IPL champions Chennai Super Kings have had their worst season under Jadeja as captain. The team have won just two out of their nine matches played so far. They are currently placed 9th, the second last, in the points table.

The CSK management on Saturday announced that Jadeja had decided to step down from the captaincy role so that he could focus on his own performance. A statement from Chennai Super Kings said, “Ravindra Jadeja has decided to relinquish captaincy to focus and concentrate more on his game and has requested MS Dhoni to lead CSK. MS Dhoni has accepted to lead CSK in the larger interest and to allow Jadeja to focus on his game.”

Even cricket commentator Harsha Bhogle felt that the return of Dhoni as captain might cheer fans but ‘it is Jadeja who is the more critical person here.’

“If he found it a burden and if it releases him, this might be good news. But I hope he doesn’t feel a sense of failure because that could affect him for a while,” Bhogle tweeted.