Indian actor Akshay Kumar has written a heartfelt note to mourn the tragic death of his Kesari co-star, Sandeep Nahar, by suicide. Sandeep had recorded a 10-minute-long video on Facebook explaining his reasons to end his life citing torture by his wife and mother-in-law. Akshay’s reaction came amidst men’s rights activists raising the issue of torture and harassment by women. 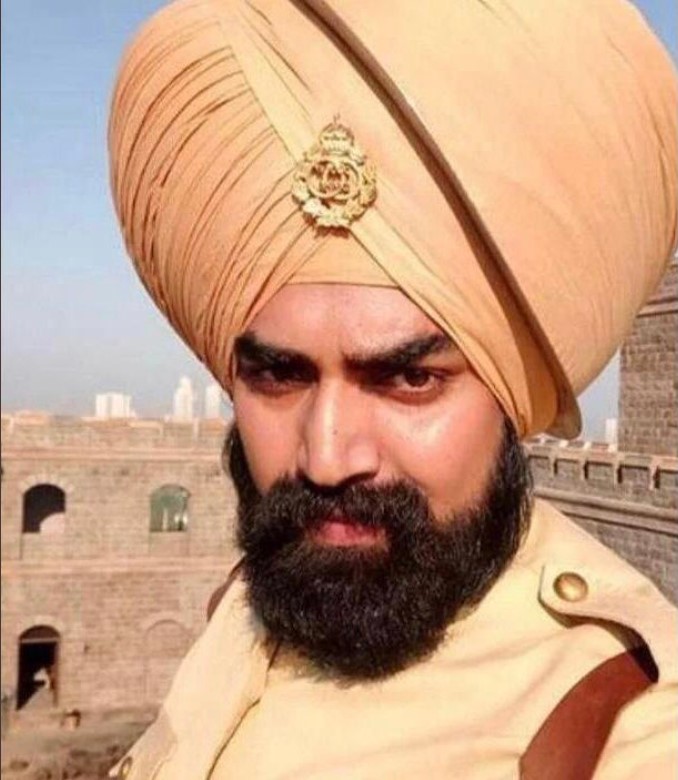 Akshay took to Twitter to write, “Heartbreaking to know about #SandeepNahar’s passing away. A smiling young man passionate for food as I remember him from Kesari. Life’s unpredictable. Please seek help if ever feeling low. Peace for his soul.”

Heartbreaking to know about #SandeepNahar’s passing away. A smiling young man passionate for food as I remember him from Kesari. Life’s unpredictable. Please seek help if ever feeling low. Peace for his soul ?? pic.twitter.com/sHPTvzLYoQ

Sandeep had also acted opposite Sushant Singh Rajput in the biopic of former India captain, Mahendra Singh Dhoni. Ironically, Sushant too had died by suicide on 14 June last year. His death had sparked a huge controversy with his fans blaming the prevalent phenomenon of nepotism in Bollywood.

Meanwhile, Sandeep’s suicide has prompted men’s rights activists to raise the issue of torture committed by women against menfolk. Activist Deepika Narayan Bhardwaj tweeted, “U were tortured & harassed but still chose to forgive ur wife in last words. What u went through was extreme menal agony but Indian laws don’t recognise ur pain because ur a MAN. Wish u spoke to me at least once & fought. May ur family finds strength.”